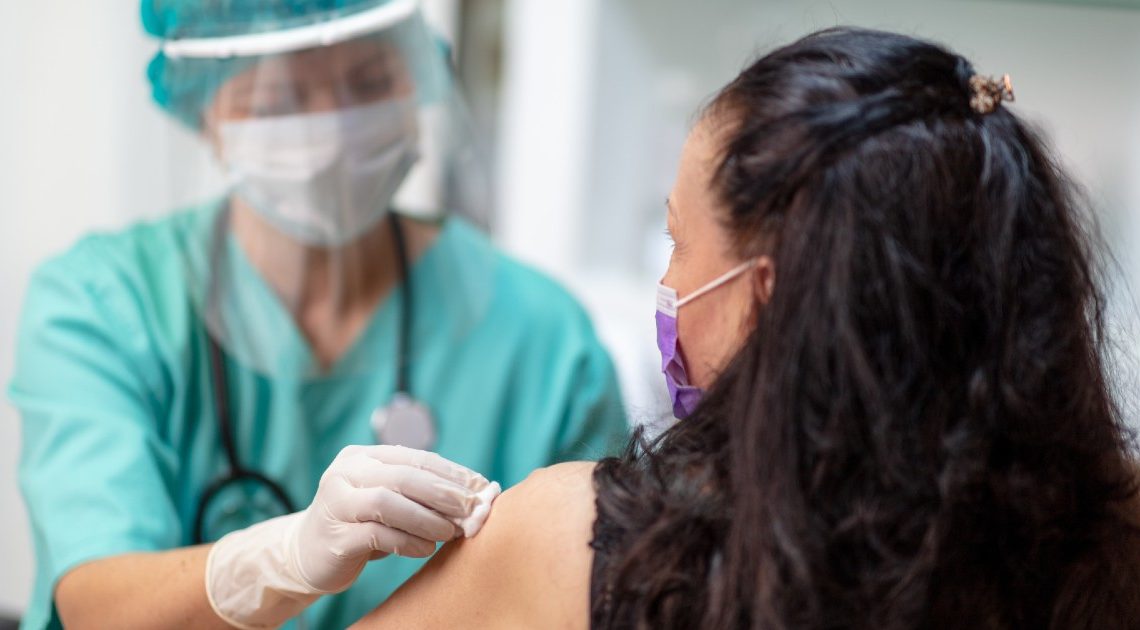 Data released by the U.S. Centers for Disease Control and Prevention found that among hospitalized patients with symptoms similar to COVID-19, unvaccinated people with a previous novel coronavirus infection were five times more likely to test positive than fully vaccinated people.

By examining data from adults hospitalized between January and September 2021, it compared the odds of testing positive for COVID-19 among adults who had not received an mRNA vaccine, but who’d had a previous novel coronavirus infection, with individuals who had gotten two Pfizer or Moderna shots.

The chances of testing positive for COVID-19 were 5.49 times higher among the former group.

The benefits of vaccination in this particular study appeared to be higher for Moderna recipients and for those older than 65. The agency noted several limitations, including potential misclassification of patients and selection bias.

The study only examined adults who had tested positive more than three months prior to their hospitalization in order to reduce the chances that their illness was related to an ongoing infection rather than a new one.

It also did not include those who had received only one mRNA vaccine dose, those who obtained their second shot less than two weeks before hospitalization or those who received the Johnson and Johnson vaccine.

In addition, wrote researchers, “These results might not be generalizable to nonhospitalized patients who have different access to medical care or different healthcare-seeking behaviors, particularly outside of the nine states covered.”

Overall, they said, the messaging remains consistent: Everyone eligible should get the vaccine – including those who have already had COVID-19.

As the COVID-19 pandemic continues, more data has become available about the disease, and about who is particularly vulnerable to it.

But hesitancy still remains an issue. Although digital health tools can help, advocates and strategists say getting shots into arms will require a thoughtful response.

“This report focused on the early protection from infection-induced and vaccine-induced immunity, though it is possible that estimates could be affected by time,” wrote CDC researchers.

“Understanding infection-induced and vaccine-induced immunity over time is important, particularly for future studies to consider,” they added.

Why do autistic children struggle with hidden emotions?