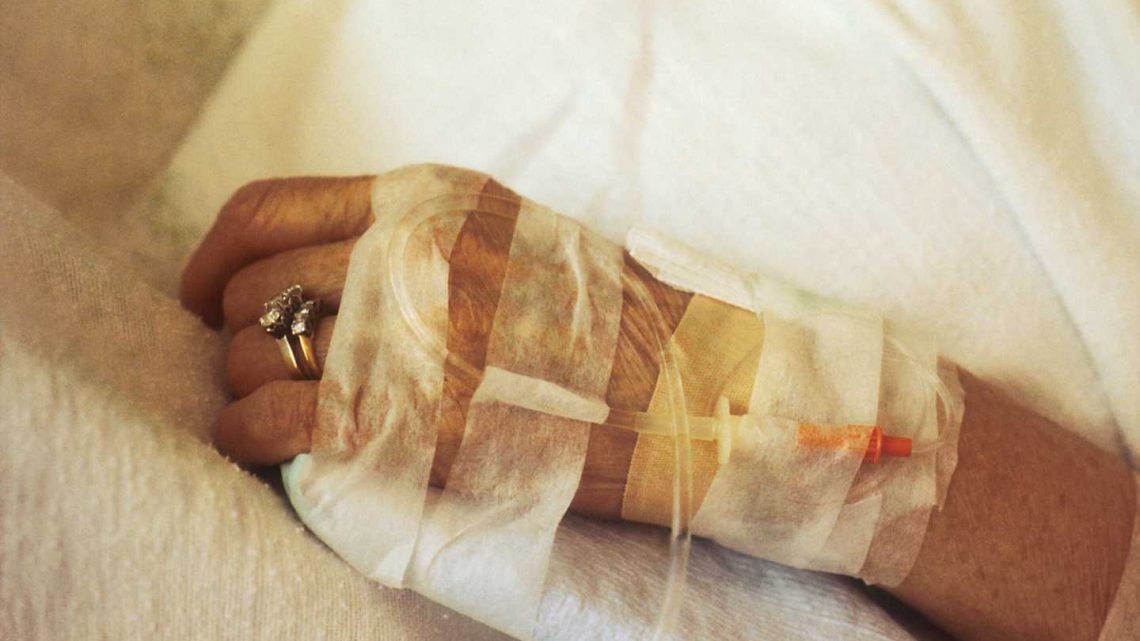 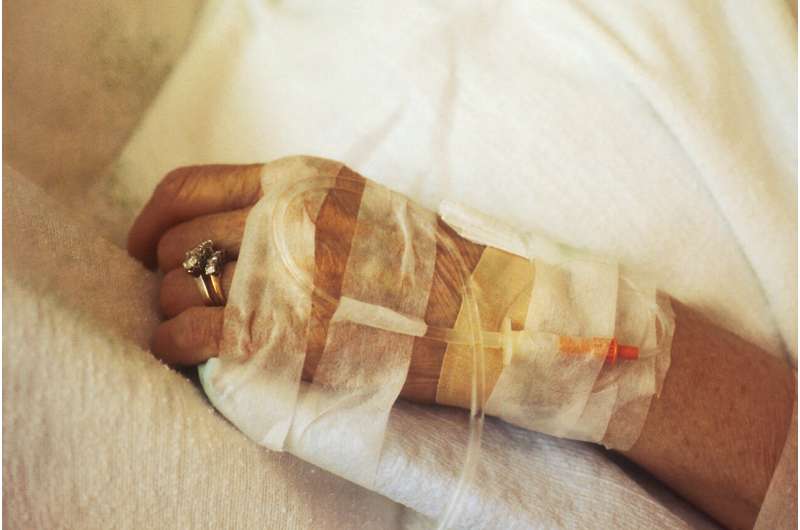 The study, funded by the UK Department of Health and Social Care and published on the preprint site medRxiv, looked at the proportion of SARS-CoV-2 cases leading to hospital admission among elderly care home residents in England, comparing data before the arrival of omicron with cases occurring after.

It found that care home residents—with a median age of 85—who were infected on or after 13 December, when the first omicron case was detected in this group, were 50 percent less likely to be hospitalized than residents infected in the previous months (between 8 September and 12 December) when delta was dominant.

In addition, the researchers looked at a subset of cases identified as delta or omicron via genomic sequencing or through an absence of the “S gene,” a marker of omicron detected in some PCR testing labs. They found a similar decreased risk of hospitalization for omicron cases, with seven hospital admissions among 407 residents with omicron versus 12 admissions among 138 residents with delta.

The researchers said the lower risk may be partly explained by the protective effect of booster vaccinations, but that further research was needed to assess how important this factor was.

Lead author Dr. Maria Krutikov (UCL Institute of Health Informatics) said: “Care homes saw a major increase in infections in December as omicron quickly became the dominant strain in the UK. While omicron has been linked to less severe disease in the general population, it was unclear if this remained true for elderly and frail care home residents—those most at risk of becoming seriously ill.

“Our study is positive news, suggesting that omicron is less likely to cause severe disease requiring hospitalization among frail older people.”

Senior author Professor Laura Shallcross (UCL Institute of Health Informatics), leader of the Vivaldi study tracking COVID-19 infections in care homes, said: “As infections rose in care homes, it was a big worry whether this might translate into more hospital admissions and more deaths.

“However, our research supports anecdotal evidence that omicron is making fewer care home residents seriously ill. Some of this may be due to the protective effect of booster jabs and we are looking at this further in a separate study. Of course, everyone should be encouraged to get their booster vaccination to reduce their risk.”

The researchers looked at 1,639 new SARS-CoV-2 cases among care home residents between 8 September and 7 January, identified from half a million PCR and lateral flow tests of residents and staff carried out in 333 long-term care facilities in England.

Out of these, 79 residents were admitted to hospital in the 14 days after their positive test result. Forty-three of these admissions occurred among 398 residents infected in the pre-omicron period, while 36 occurred among 1,241 residents infected in the omicron-dominant period. The researchers noted that none of the care home residents admitted to hospital had evidence of previous infection with SARS-CoV-2.