Home » Health News » Can we repair the brain? The promise of stem cell technologies for treating Parkinson’s disease 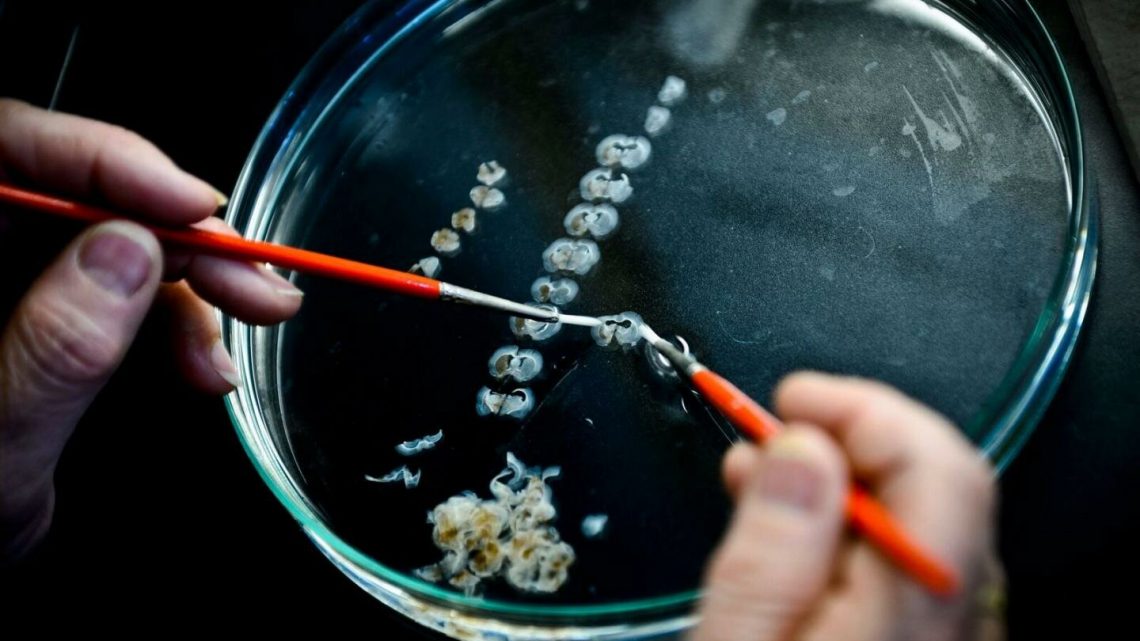 Can we repair the brain? The promise of stem cell technologies for treating Parkinson’s disease 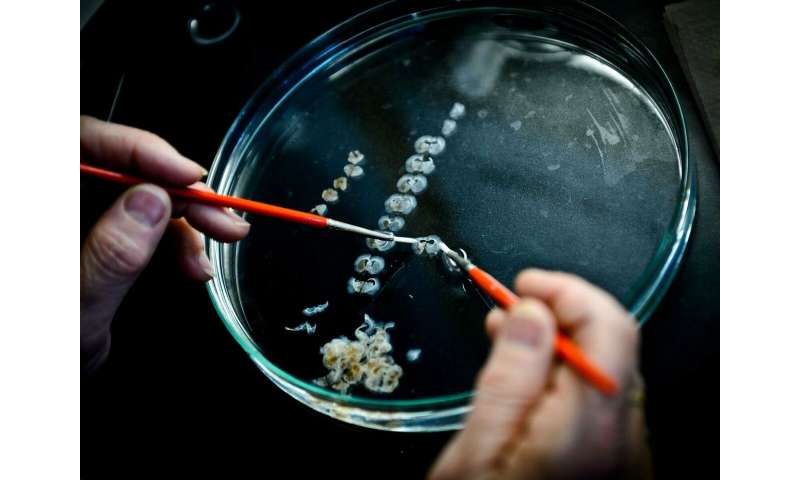 Cell replacement may play an increasing role in alleviating the motor symptoms of Parkinson’s disease (PD) in future. Writing in a special supplement to the Journal of Parkinson’s Disease, experts describe how newly developed stem cell technologies could be used to treat the disease and discuss the great promise, as well as the significant challenges, of stem cell treatment.

The most common PD treatment today is based on enhancing the activity of the nigro-striatal pathway in the brain with dopamine-modulating therapies, thereby increasing striatal dopamine levels and improving motor impairment associated with the disease. However, this treatment has significant long-term limitations and side effects. Stem cell technologies show promise for treating PD and may play an increasing role in alleviating at least the motor symptoms, if not others, in the decades to come.

“We are in desperate need of a better way of helping people with PD. It is on the increase worldwide. There is still no cure, and medications only go part way to fully treat incoordination and movement problems,” explained co-authors Claire Henchcliffe, MD, DPhil, from the Department of Neurology, Weill Cornell Medical College, and Department of Neurosurgery, Memorial Sloan Kettering Cancer Center, New York, NY, USA; and Malin Parmar, Ph.D., from the Wallenberg Neuroscience Center and Lund Stem Cell Center, Lund University, Lund, Sweden. “If successful, using stem cells as a source of transplantable dopamine-producing nerve cells could revolutionize care of the PD patient in the future. A single surgery could potentially provide a transplant that would last throughout a patient’s lifespan, reducing or altogether avoiding the need for dopamine-based medications.”

The authors have analyzed how newly developed stem cell technologies could be used to treat PD, and how clinical researchers are moving very quickly to translate this technology to early clinical trials. In the past, most transplantation studies in PD used human cells from aborted embryos. While these transplants could survive and function for many years, there were scientific and ethical issues: fetal cells are in limited supply, and they are highly variable and hard to quality control. Only some patients benefited, and some developed side effects from the grafts, such as uncontrollable movements called dyskinesias.

Recent strides in stem cell technology mean that quality, consistency, activity, and safety can be assured, and that it is possible to grow essentially unlimited amounts of dopamine-producing nerve cells in the laboratory for transplantation. This approach is now rapidly moving into initial testing in clinical trials. The choice of starting material has also expanded with the availability of multiple human embryonic stem cell lines, as well as the possibilities for producing induced pluripotent cells, or neuronal cells from a patient’s own blood or skin cells. The first systematic clinical transplantation trials using pluripotent stem cells as donor tissue were initiated in Japan in 2018.

“We are moving into a very exciting era for stem cell therapy,” commented Dr. Parmar. “The first-generation cells are now being trialed and new advances in stem cell biology and genetic engineering promise even better cells and therapies in the future. There is a long road ahead in demonstrating how well stem cell-based reparative therapies will work, and much to understand about what, where, and how to deliver the cells, and to whom. But the massive strides in technology over recent years make it tempting to speculate that cell replacement may play an increasing role in alleviating at least the motor symptoms, if not others, in the decades to come.”

“With several research groups, including our own centers, quickly moving towards testing of stem cell therapies for PD, there is not only a drive to improve what is possible for our patients, but also a realization that our best chance is harmonizing efforts across groups,” added Dr. Henchcliffe. “Right now, we are just talking about the first logical step in using cell therapies in PD. Importantly, it could open the way to being able to engineer the cells to provide superior treatment, possibly using different types of cells to treat different symptoms of PD like movement problems and memory loss.”