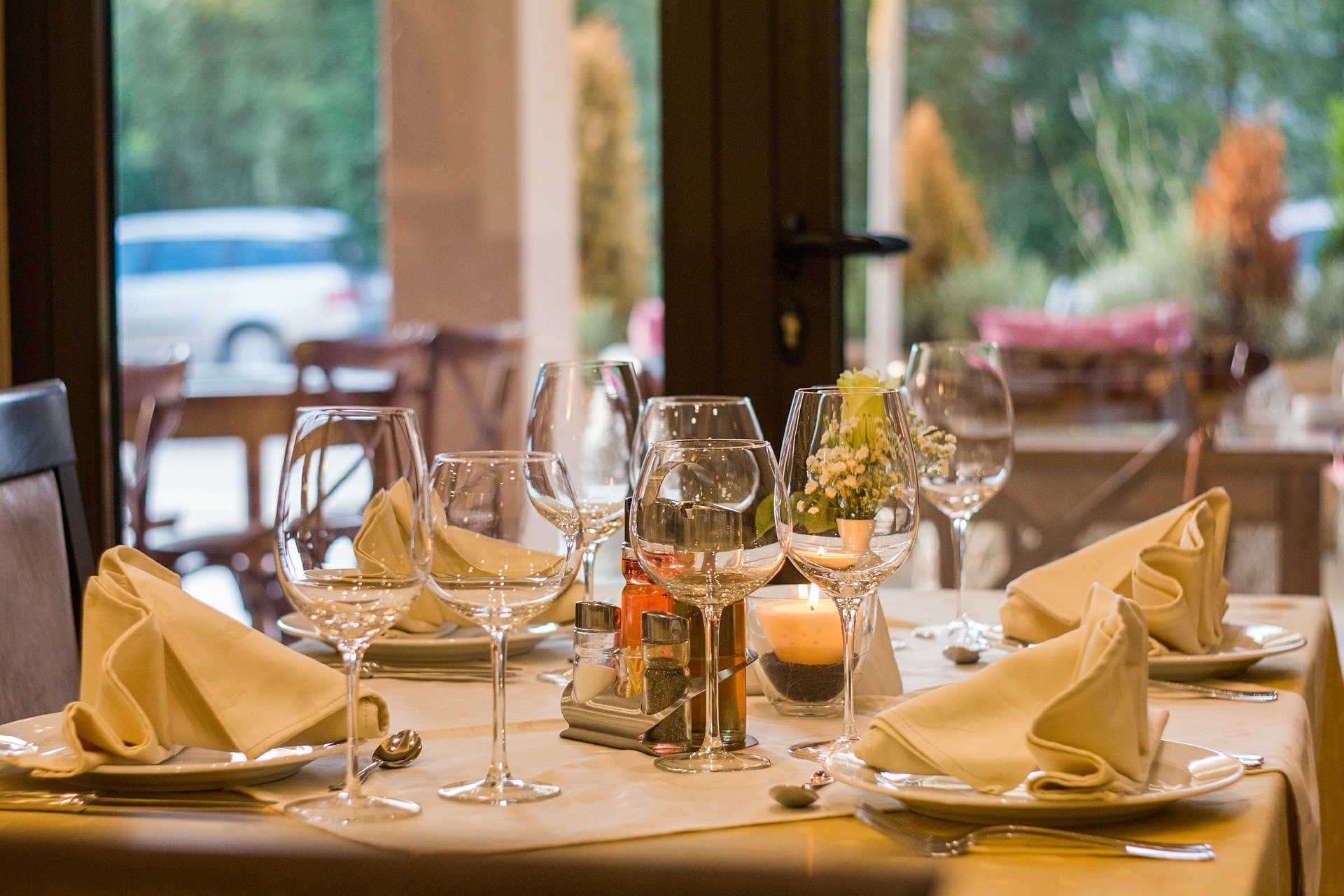 The calorie content of popular main meals served in UK and international restaurant chains is excessive and only a minority meet public health recommendations, finds a University of Liverpool study published in the Christmas issue of The BMJ.

University of Liverpool researchers call for the food industry to reduce the number of calories in food products sold to the general public and for mandatory labelling of all restaurant food.

England’s national public health agency recently recommended that midday and evening meals contain no more than 600 calories (kcal) each. But while the poor nutritional content of ‘fast food’ has been well studied, the energy content of traditional ‘full service’ restaurants has received less attention.

To better understand the extent to which restaurants are contributing to overconsumption, researchers compared the calorie content of popular meals from major fast food and full service restaurant chains across several countries.

In the study researchers, led by Dr. Eric Robinson from the University’s Department of Psychological Science, analysed the calories in 13,500 main meals from 27 large UK restaurant chains (21 full-service, six fast-food).

Only a small minority of meals met the 600 kcal public health recommendations, with 89% of full service dishes and 83% of fast food dishes over this limit.

Dr. Eric Robinson, said: “Only one in ten of the meals we surveyed could be considered a healthy number of calories. Although some of the results are shocking our findings probably underestimate the number of calories consumed in restaurants because our analysis did not include drinks, starters, desserts or side orders.