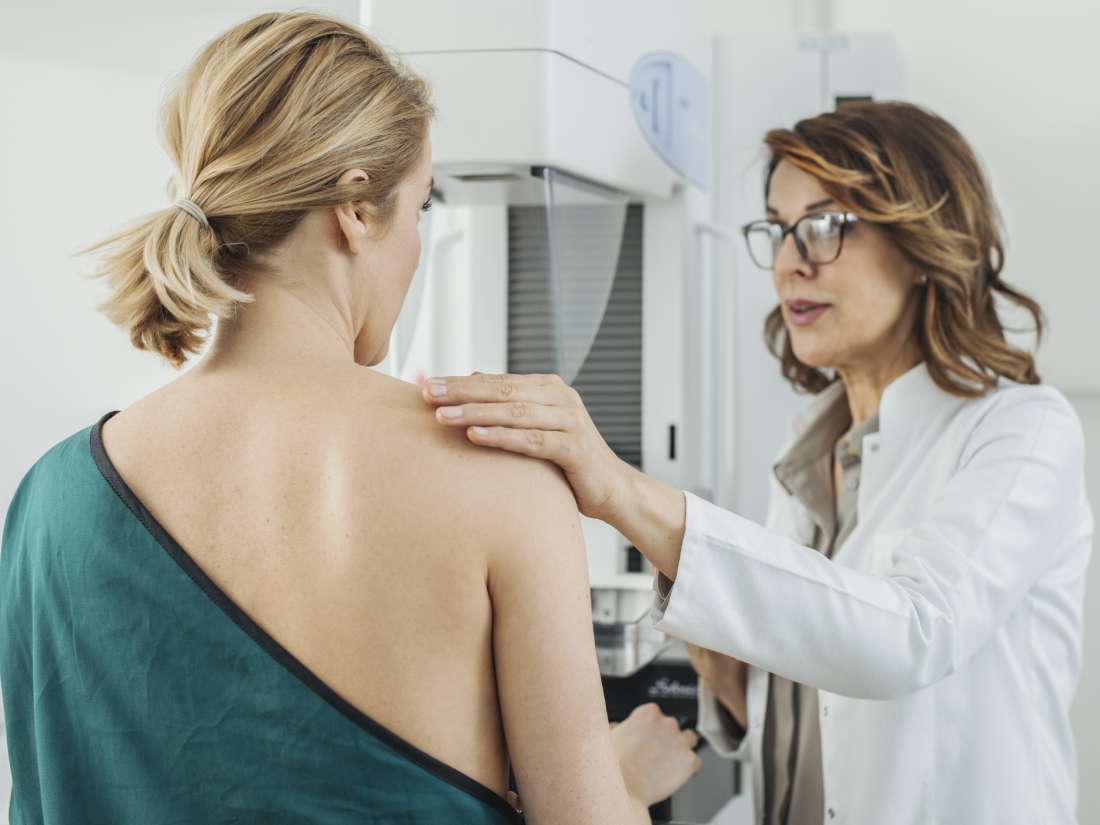 Breast cancer screening: How does it truly impact survival?

Breast cancer is the most common type of cancer diagnosed in women, and the National Cancer Institute estimate that 266,120 new cases will have been diagnosed in the United States by the end of 2018.

According to the World Health Organization (WHO), more than 508,000 women may have died in 2011 alone due to causes related to breast cancer.

However, most forms of breast cancer are highly treatable, and the assumption usually is that the sooner it is diagnosed, the more effective the treatment will be.

Recently, specialists from Queen Mary University of London in the United Kingdom, the Falun Central Hospital in Sweden, and numerous other research institutions worldwide set out to establish just how important breast screening is in increasing survival rates following diagnosis.

The research, which took into account the medical information of over 50,000 women, found that breast screening is highly beneficial. The study paper is now available in Cancer, a journal of the American Cancer Society (ACS).

In their study, the research team analyzed data collected from 52,438 women with ages between 40 and 69. Some of these participants opted to receive breast cancer screening over a 39-year period, in 1977–2015, in Dalarna, Sweden.

To improve the assessment of how organized breast screening initiatives would impact health outcomes, the experts who conducted the recent study used a new method that involved calculating the annual incidence of breast cancers leading to death within 10 years and within 20 years following diagnosis.

All the participants who were diagnosed with breast cancer, the investigators note, received the appropriate treatment for the cancer stage they were experiencing, in line with the most recent national guidelines at that time.

The researchers believe that screening allows specialists to detect cancer tumors at an early stage, which means the tumors can be treated sooner, and they will respond better to therapy.

“However, these new results demonstrate the vital role that screening also has to play, giving women a much greater benefit from modern treatments. We need to ensure that participation in breast screening programs improves, especially in socio-economically deprived areas.”

“Our results, from precise, individual‐based data covering 6 decades, should provide women and their physicians with reassurance that participating in regular, high‐quality mammography screening is the best way to reduce the risk of a premature death from breast cancer,” the study authors conclude in the published paper.

They also note that the research received support from the ACS.

Salmonella found to be resistant to different classes of antibiotics

The harm and benefit of the Solarium
Health News