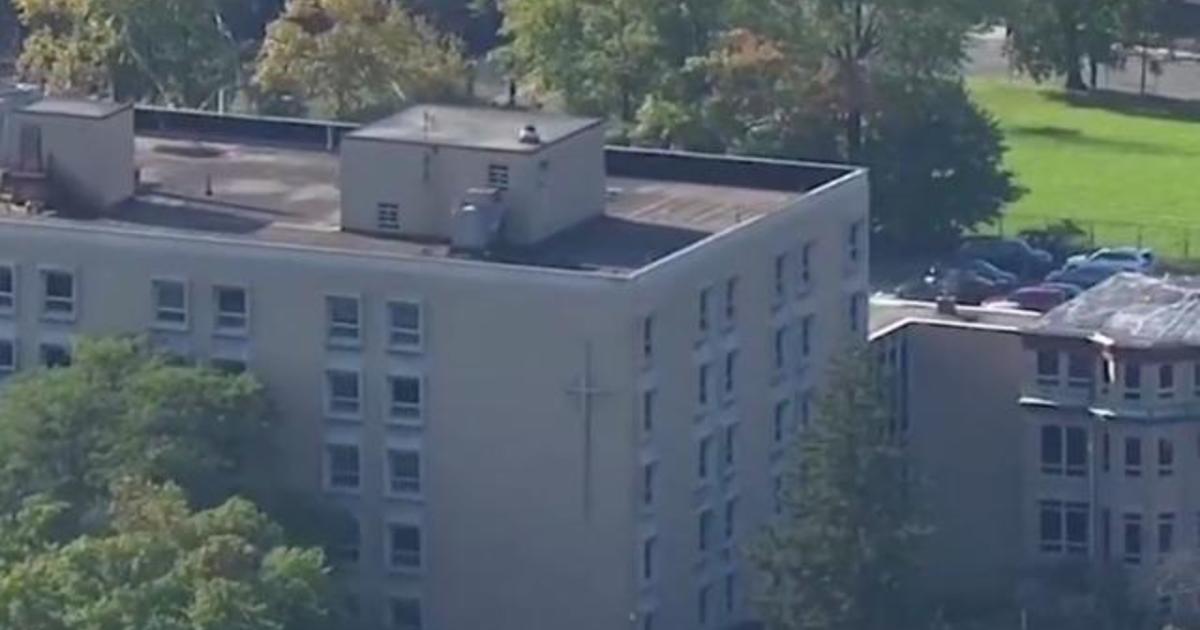 Lawmakers in New Jersey held a hearing this week to look for answers after 11 children died from an adenovirus outbreak at the Wanaque Center for Nursing and Rehabilitation. More than 30 children were infected in the outbreak at the Northern New Jersey facility, which cares for severely ill children whose compromised immune systems make them especially vulnerable.

An investigation by the New Jersey Department of Health found there were problems with hand-washing and other sanitation procedures among the staff.

“There was a breakdown not just in canadian online pharmacy communication but there was a breakdown in following the protocols to take care of these very medically fragile children,” New Jersey State Senator Joe Vitale, who led this week’s hearing, told CBSN.

Reports from state inspectors describe staff members at Wanaque Center “moving from patient to patient, not changing gloves, not washing hands, handling equipment before they even took care of sanitizing themselves, and potentially passing germs on from kid to kid to kid,” Vitale said.

Adenoviruses are a family of viruses that account for about 5 to 10 percent of fevers in young children. A person can become infected with adenovirus at any age and it can cause a range of illnesses, from mild to severe. Most people who get sick from adenovirus recover after a few days, but people with weakened immune systems, or existing respiratory or cardiac disease, are at higher risk of developing severe complications from an infection.

The outbreak at the Wanaque Center began on September 26. The facility didn’t notify the state’s Department of Health until 13 days later. State health commissioner Dr. Shereef Elnahal says he was notified 10 days after that, on October 19, when five children had already died.

At the hearing, Elnahal announced that he has created a new policy requiring that the health commissioner and his principal deputy be notified immediately of any outbreaks where pediatric deaths have occurred.

The owners of the Wanaque Center did not attend the hearing, saying it was not the “appropriate setting” to discuss the outbreak.

“Among other reasons, our legal obligations to protect patient privacy under the federal HIPAA statue and the restrictions on our ability to discuss our patients and their care would not allow us to provide much of the information that the committee would seek,” the facility said in a statement.

Vitale said officials are working to help ensure that similar outbreaks don’t occur in the future.

“I don’t think it’s possible to eliminate any poor outcome for a child who is so medically compromised and fragile,” he said. “Anything can happen. But to have the strongest possible measures in place where you have enforcement all the time and leadership, quality, and infection control is of the upmost importance and on everyone’s mind all the time.”