Home » Health News » Bowel cancer: The ‘feeling’ after ‘opening your bowels’ that can signal the deadly disease 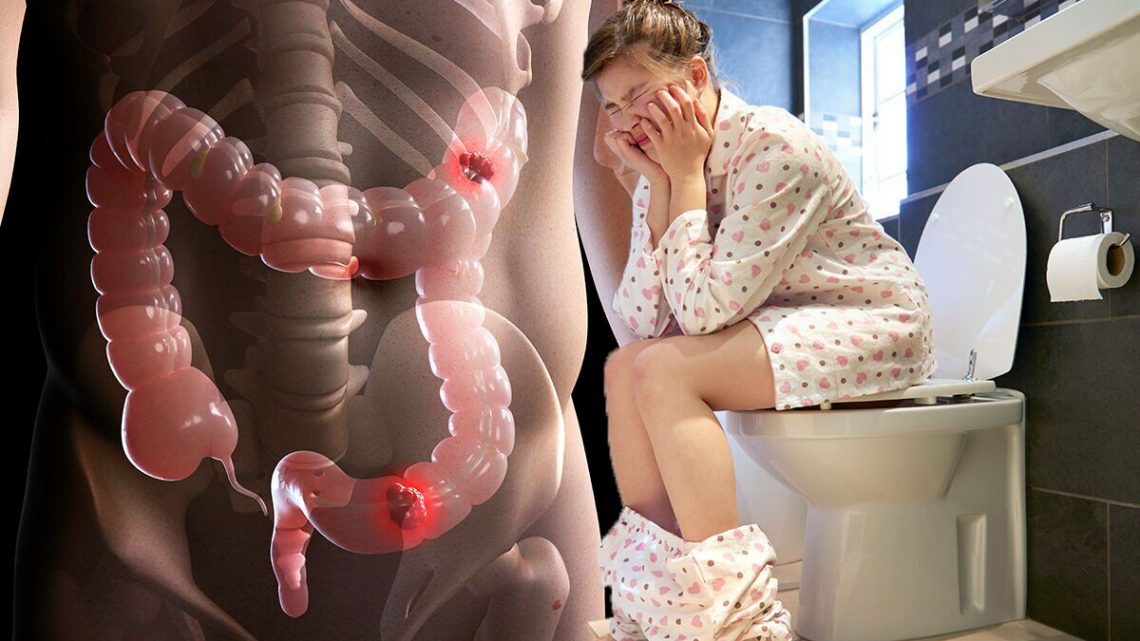 Bowel cancer: The ‘feeling’ after ‘opening your bowels’ that can signal the deadly disease

According to charity Bowel Cancer UK, bowel cancer is the fourth most common cancer in the UK and the second biggest cancer killer. Nearly 43,000 people are diagnosed with bowel cancer every year in the UK. And around 268,000 people nationwide living today have been diagnosed.

Aside from some of the more commonly known symptoms, such as bleeding from the rectum and finding blood in your poo, there are other warning signs that are worth getting checked.

Cancer Research UK says a “feeling of needing to strain in your back passage (as if you need to poo)” even after “opening your bowels” could indicate the disease.

The charity advises going to see your GP if you experience this symptom and have concerns.

It explains: “Symptoms of bowel cancer can include a change in your normal bowel habit or blood in your poo.

“They can also be symptoms for other conditions, but it’s important to see your doctor.

“Bowel cancer can start in the large bowel (colon cancer) or back passage (rectal cancer). It is also called colorectal cancer.”

Other symptoms to look out for include:

Sometimes cancer can block the bowel.

“This is called a bowel obstruction,” Cancer Research UK says.

Cancer Research UK adds: “A bowel obstruction is an emergency.

“You should see your doctor quickly or go to A&E at your nearest hospital if you think you have a bowel obstruction.”

A number of factors can increase your risk of developing bowel cancer such as lifestyle and age.

Diet is also linked, with people recommended to not eat too much red and processed meat.

While eating more fibre is likely to reduce your risk.

Being overweight or obese further increases your risk.

It is estimated that 11 out of 100 bowel cancers in the UK are linked to being overweight or obese.

And smoking acigarettes nd drinking too much alcohol are also connected.