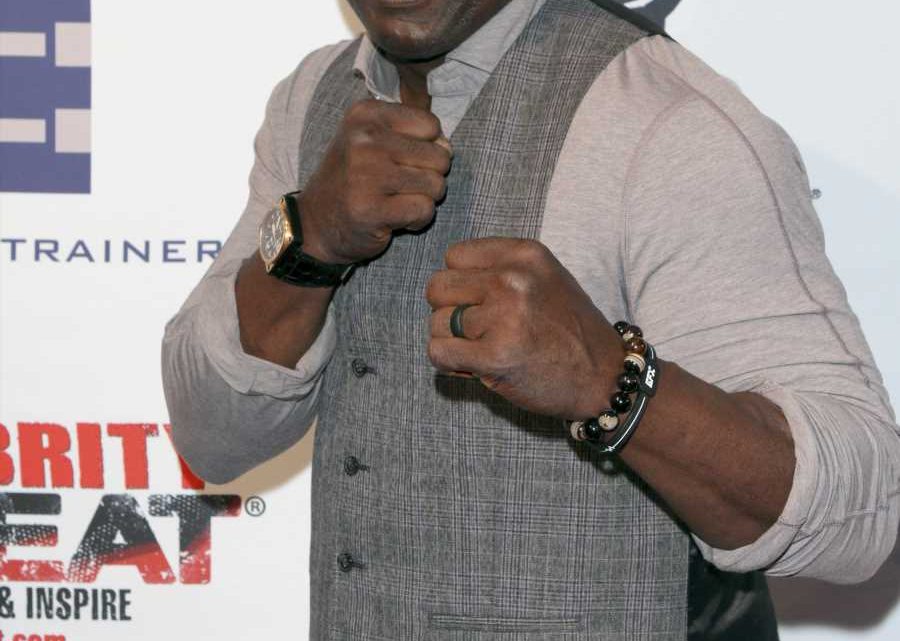 Jane Fonda may have kicked off the at-home workout video craze in the 80s, but a decade later, Billy Blanks made it a movement with his iconic Tae Bo routine. And after 19 years working behind the scenes, he’s back with a brand-new workout video that brings boxing into the home.

The new video series, called Billy’s BoomBoxing, available on iTunes, once again combines the fundamentals of boxing with martial arts.

“I teach boxing in a way that’s different from how other people teach boxing,” Blanks, 63, tells PEOPLE. “I didn’t like that it teaches you to be violent, instead of learning to be patient, like in martial arts. Martial arts is about focus, patience, attitude and discipline. I took the things from boxing that people love, and put it to music. They learn how to fight like a boxer, but they don’t go into the ring.”

Blanks, who was an amateur boxer, says that he wants people to get the physical benefits of boxing without getting violent.

“It benefits every part of your body,” he says. “Boxers need good legs, so it trains your legs. Boxers need good endurance, so it helps your endurance. From the top of your head to the bottom of your feet, it’ll help you get in shape.”

“My goal is to teach people to fight for life,” he adds. “Every day you have to fight to be healthy.”

While this is Blanks’ first workout video in about two decades, he emphasizes that he’s been working all along.

“I never left. I just haven’t been in front of the camera,” he says. “I’ve been to 105 countries around the world training people.”

And he’s kept up-to-date with every fitness trend through the years, though he’s not a big fan of short-term crazes.

“If you make a workout a trend, it’s never going to stick,” Blanks says. “You have to make it a lifestyle. So just do whatever makes you feel your best.”