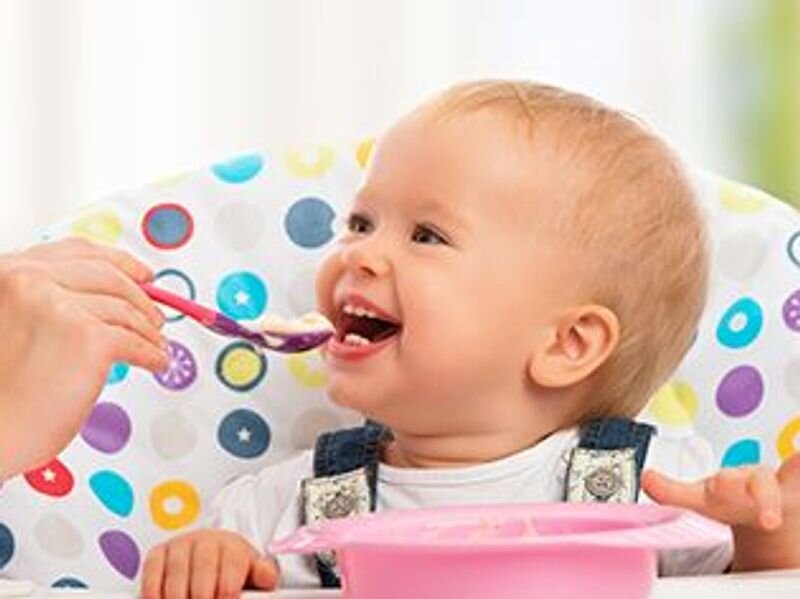 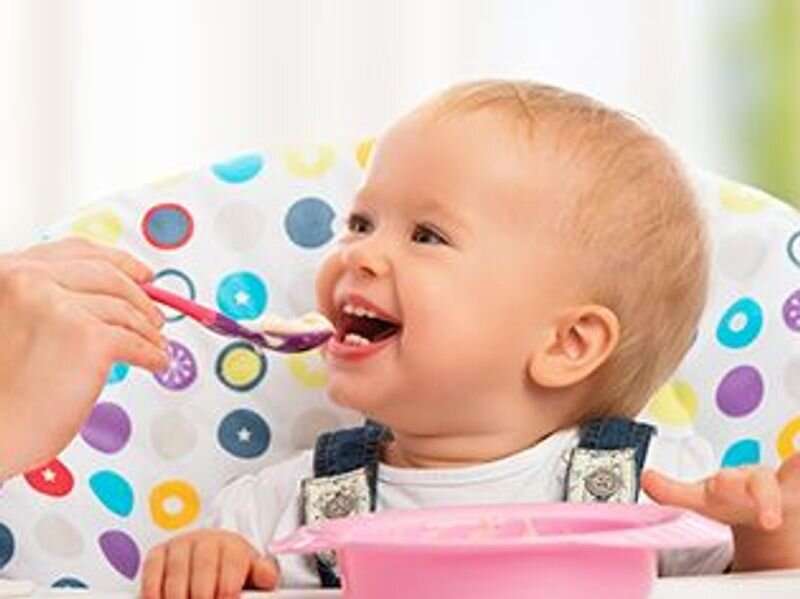 A bill to limit the amount of heavy metals in baby food sold in the United States is slated to be submitted to Congress on Friday.

The proposed legislation was developed by a group of Democrats after a congressional investigation found that companies knowingly sold baby food with dangerous levels of lead, mercury, arsenic, and cadmium, CNN reported. As well as being linked to cancer and other diseases, these heavy metals can harm a baby’s developing brain.

If the bill becomes law, baby food manufacturers would have to regularly test and verify that their foods meet new, low limits for the four heavy metals, CNN reported. Also, the U.S. secretary of health and human services would be required to further reduce the allowed levels within two years, put regulations in place within three years, and review the limits every five years to assess whether they “should be lowered further.”

Child advocacy groups welcomed the change. “Right now, it’s the food companies, not the U.S. Food and Drug Administration, who decide whether our food is safe. That’s ridiculous,” Scott Faber, senior vice president for government affairs for the Environmental Working Group, a nonprofit environmental and consumer advocacy organization, said in a statement.