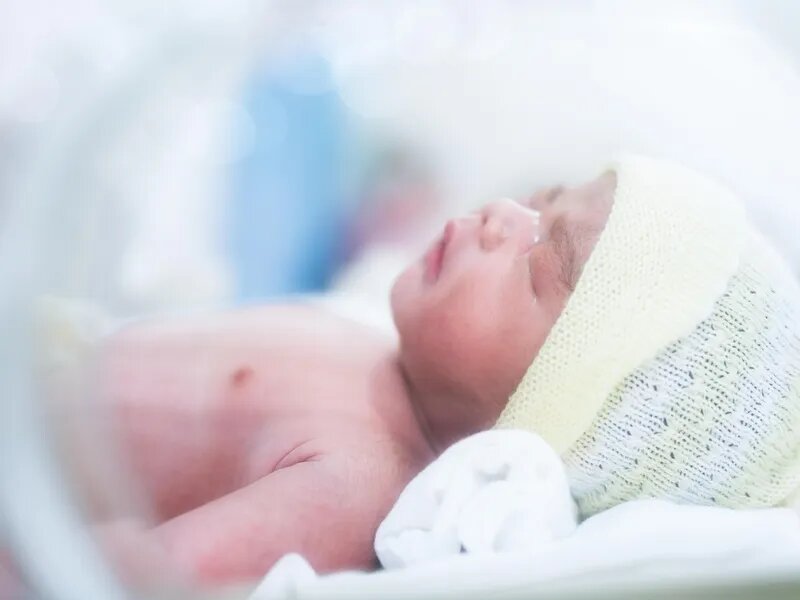 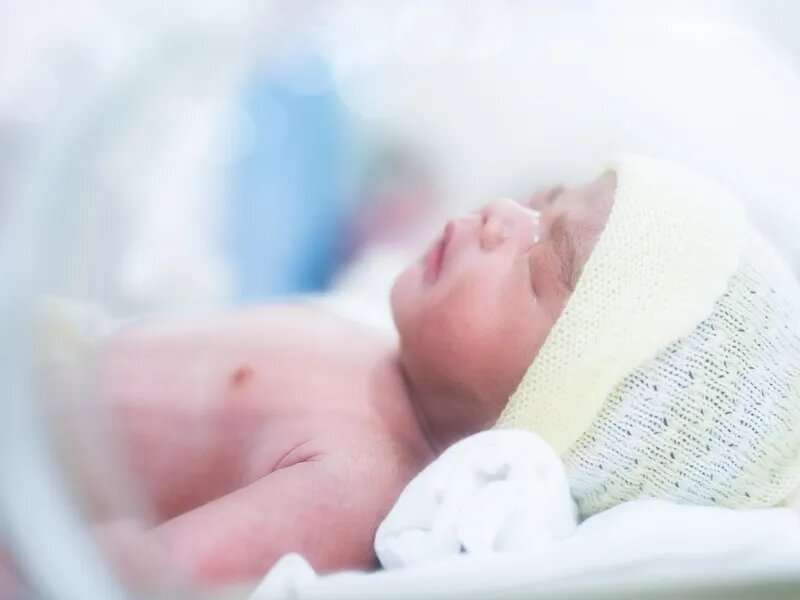 The manufacture and sale of products known as crib bumpers and sleep incliners—linked with more than 200 infant deaths in the United States—will be banned under a new law signed by President Joe Biden.

“This is a long-fought and important victory for babies and anyone who cares about babies,” Teresa Murray, consumer watchdog with the U.S. PIRG Education Fund, said in a statement. “The dangers posed to babies have been apparent for years.”

Companies still have 180 days to comply with the new law, which means the products could cause more harm before they’re no longer available, Murray warned.

“It’s unfortunate that this law could take months to take effect. Parents and caregivers need to recognize the dangers of these products and get them out of their homes now,” she said.

Infants’ noses and mouths can get covered by a bumper or stuck between it and a crib mattress, causing suffocation. From 1990 through March 31, 2019, there were 113 reported deaths involving crib bumpers, according to data from the U.S. Consumer Product Safety Commission, and more than 100 babies have died in inclined sleepers.

“After years of perseverance and many tears, the Safe Sleep for Babies Act has finally been signed into law,” Thompson said in a news release from Kids in Danger (KID). “Hopefully this will lower the number of preventable infant deaths.”