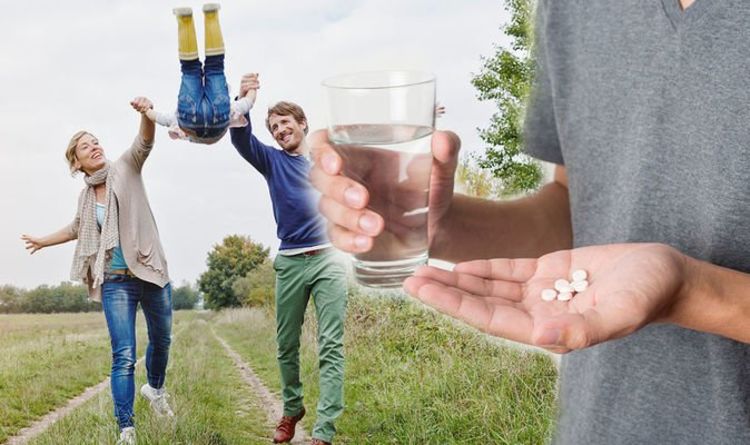 Fatigue and tiredness is an issue most have to deal with and is the primary cause of one in five GP visits in the UK. The serious condition, chronic fatigue syndrome affects an estimated 250,000 of people and leaves 25 per cent of those who have it housebound. With such demanding lives, one needs to feel more energetic and awake. What supplement has been proven to help with tiredness?

Ginseng is a medicinal Chinese herb which is often used in Asian countries for physical fitness.

The age-old treatment for flagging energy levels, ginseng is now believed to help the body adapt to, and cope with, the effects of stress by supporting and balancing the function of the Hypothalamic-Pituitary-Adrenal (HPA).

The HPA axis is a set out of three glands which interact with each other.

The HPA axis controls the body’s response to stress and helps regulate the immune system, digestion, mood and energy.

Ginseng is reported to have a wide range of biological activity and pharmaceutical properties.

Interestingly, ginseng has been shown to help fight fatigue and promote energy. 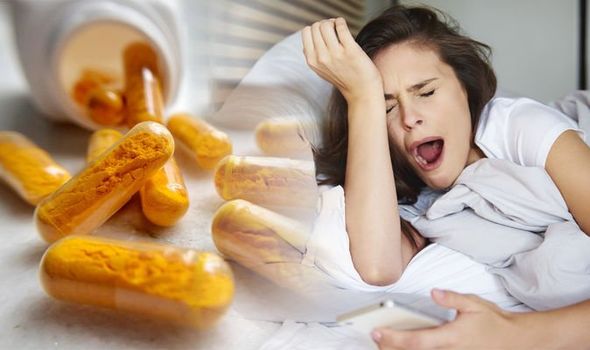 In a study with US National Library of Medicine National Institutes of Health, the evaluation of the anti-fatigue effect of ginseng in mice was explored.

The study involved mice who were randomly divided into four experimental sets for the detection of different indicators.

After 30 days of ginseng treatment, it was observed that ginseng could significantly altered the fatigue-induced alterations.

The study concluded that ginseng possesses anti-fatigue effects and could be a natural agent for relieving exercising fatigue.

In another study, the effective mechanism of ginseng on chronic fatigue syndrome was looked at.

The study was designed to identify ginseng’s active component and elucidate the mechanism for preventing chronic fatigue syndrome.

The results provided essential data and understanding of the anti fatigue effects of ginseng extracts. 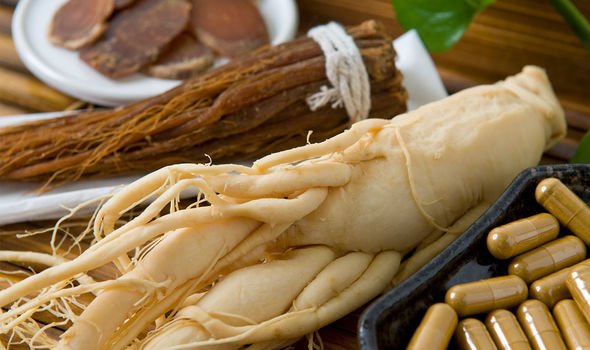 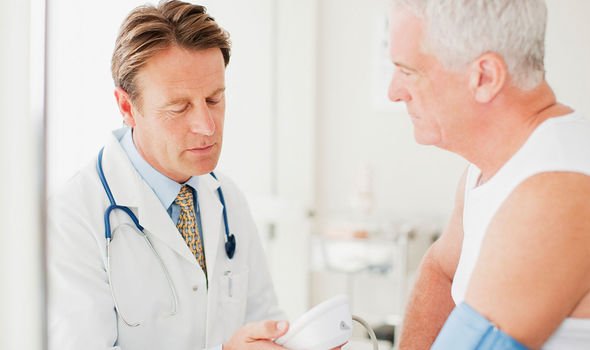 In a randomised double-blind study with 290 cancer patients at the Mayo Clinic in 2010, more than twice as many patients taking 1,000 or 2,000 milligrams of ginseng a day reported less fatigue and more energy after eight weeks compared with those given a placebo.

The benefits of ginseng vary depending on the type of ginseng used. Ginseng helps boost the immune system and there is evidence that ginseng supplements help improve mood, concentration and learning.

Ginseng has also been studied as a way of treating cancer, heart disease, erectile dysfunction, high blood pressure, and even menopausal symptoms.