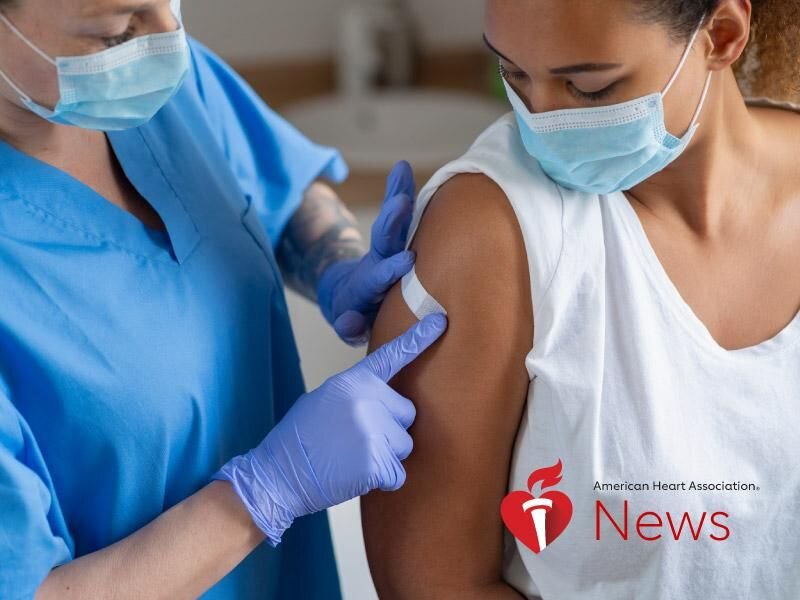 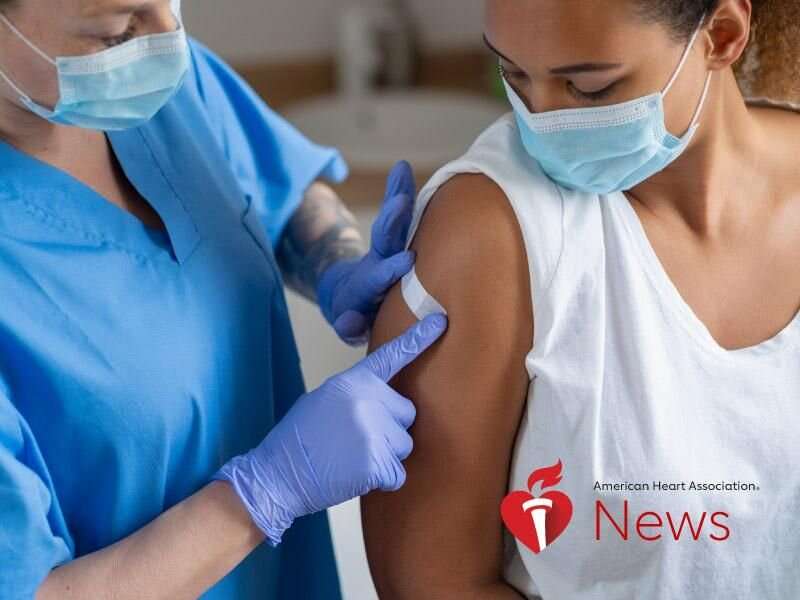 Flu-like illnesses can increase the risk for stroke among adults, but being vaccinated might lower those odds, especially among those under 45, new research finds.

The study, published Monday in the American Heart Association journal Stroke, found flu-like illnesses increased the odds of having a stroke in the month following infection, with the highest risk among unvaccinated 18- to 44-year-olds.

Strokes have been increasing among younger adults, who account for about 10% of all strokes in the U.S., according to the AHA’s Heart Disease and Stroke Statistics-2022 Update. Research suggests the causes of strokes in younger adults are more wide-ranging than in older adults, and other strategies for prevention may be needed.

The new study looked at the relationship between strokes, flu-like illnesses and whether vaccines might play a role in prevention. Flu-like illnesses are defined as having a fever of 100 degrees Fahrenheit or higher, a cough and/or a sore throat, according to the Centers for Disease Control and Prevention.

“For younger adults, we need to be looking at stroke risk factors outside the conventional ones,” said Amelia Boehme, the study’s senior author and an assistant professor of epidemiology in the division of neurology clinical outcomes research and population sciences at Columbia University in New York City. “Infections in general can increase the risk for stroke, and flu-like illnesses are no exception. We’ve shown that one way to prevent stroke is through the use of vaccines.”

Using a nationwide database of people in employee-sponsored insurance programs, researchers analyzed data for 331,828 adults ages 18 to 65 who were admitted to the hospital for strokes between 2008 and 2014. They were compared to a control group of people admitted for head or ankle injuries.

Researchers used medical records to determine whether patients had a flu-like illness just before or at the time of admission and whether they had received any type of vaccine in the prior year. Although data wasn’t available on which vaccines people received, evidence supports that the majority of vaccines in adults were flu vaccines, which are given annually.

The closer a person experienced flu-like illness to the time of hospital admission, the higher the odds of having a stroke, suggesting that flu-like illnesses act as a trigger for stroke rather than a long-term risk, Boehme said.

Stroke risk for unvaccinated people with flu-like illnesses was highest among the under-45 group. They had 73% higher stroke odds compared to 41% increased odds for the vaccinated group of the same age.

Getting a flu shot every year can help ward off more than just the flu virus, prior research suggests. “There’s evidence of a cumulative effect for the flu vaccine,” Boehme said. “People who have been vaccinated every year have a stronger decreased risk for stroke than someone who got their first flu vaccine this year.”

A dozen studies have looked at the link between flu-like illness and cardiovascular disease, according to an editorial accompanying the study. Some found a higher risk for heart attacks among people with confirmed cases of influenza, and one study suggested a higher risk for stroke within the first 15 days of a flu-like illness. Previous research also suggests flu vaccines can lower the risk for stroke, though evidence is inconsistent.

“Even though there has been a fair amount of research done, it is spotty and incomplete,” said the editorial’s author Dr. Larry Goldstein, chair of neurology and the associate dean for clinical research at the University of Kentucky in Lexington. “Science moves in increments, and this is additional incremental evidence of the relationship” between flu-like illnesses and cardiovascular disease.

Proving that the flu causes stroke is challenging, he said, because it would be unethical to intentionally expose people to the flu virus or deny the vaccine in a randomized trial—the gold standard of research—to test that theory.

But, he said, the new study supports the recommendation from the AHA and American College of Cardiology for people with cardiovascular disease to get annual flu vaccines “not only for respiratory health benefits, but also to likely or possibly reduce the risk of cardiovascular events and stroke.”

Boehme said she’d like to see more young adults get the flu vaccine. According to the CDC, only about a third of adults under 50 received the flu shot this past flu season compared to half of those ages 50-64 and more than two-thirds of those 65 and older.