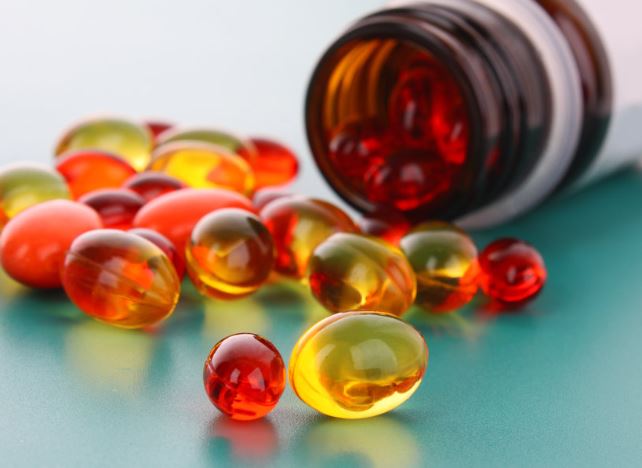 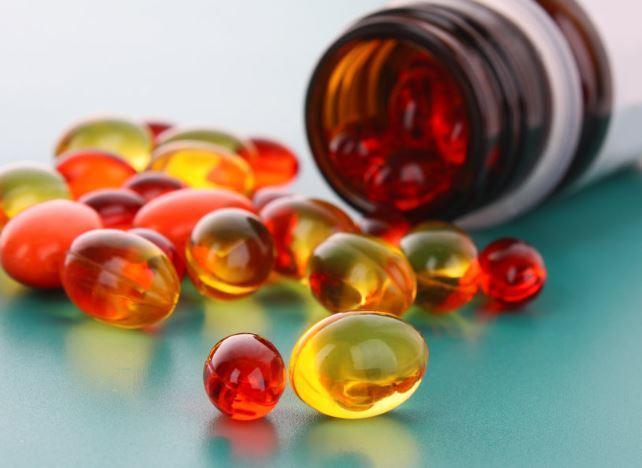 In newborns with vitamin D deficiency the risk of developing schizophrenia in later 44% higher than in children with a standard level of biologically active substances. To such conclusion came the neuroscientists from the Queensland brain Institute and at Aarhus University, reports Eurekalert.

For example, experts have found that vitamin D deficiencies in children can be the cause of mental disorders in 8% of the Danish population (of total cases).

– Schizophrenia is a poorly understood group of brain disorders characterized by symptoms such as hallucinations, delusions and cognitive impairment. Because the developing fetus is totally dependent on vitamin D in the mother’s body, providing pregnant women with adequate vitamin D levels can prevent some cases of schizophrenia, says Professor John McGrath.

The research of neuroscientists to take into account data on more than 2600 people with a diagnosis of schizophrenia. In particular, the experts analyzed the concentration of vitamin D in blood samples taken from babies.