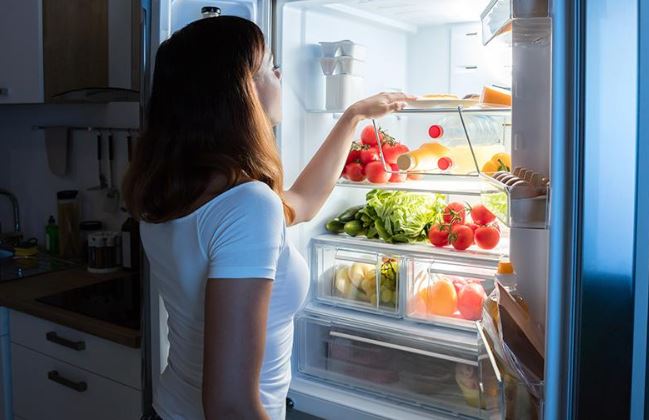 Became known the best foods to stave off night starvation 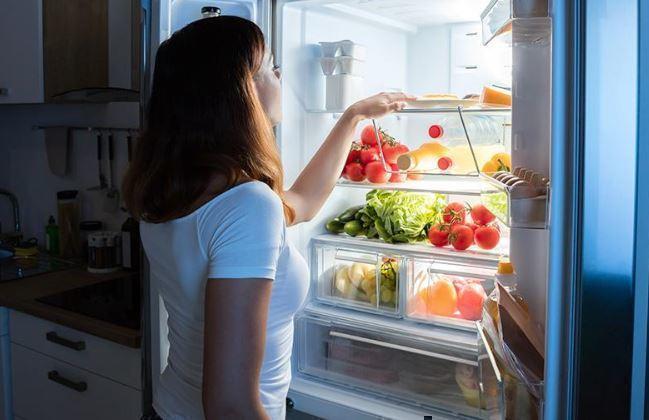 Experts announced the foods that you can eat at night without harm to the figure and health. First and foremost, they suggest to pay attention to the chicken breast.

According to experts, chicken meat contains tryptophan — an amino acid that improves mood. Thus its deficiency can lead to problems with sleeping, blood vessels and heart, according to REN TV, with reference to the portal “southern Federal”.

Also to eat at night is recommended kefir, which has a positive effect on digestion and satisfies hunger. In addition, the list of allowed foods included pumpkin, eggs and fish. It is noted that the latter contains vitamin B6, which is needed to synthesize the body’s sleep hormone — melatonin.

Earlier in December, scientists have found a way to get rid of visceral belly fat surrounding internal organs. According to them, this can help in daily consumption of 10 g of soluble fiber.

Do I need to take vitamin D tablets?

Blood clots in the head – symptoms, cause and treatment
Health News