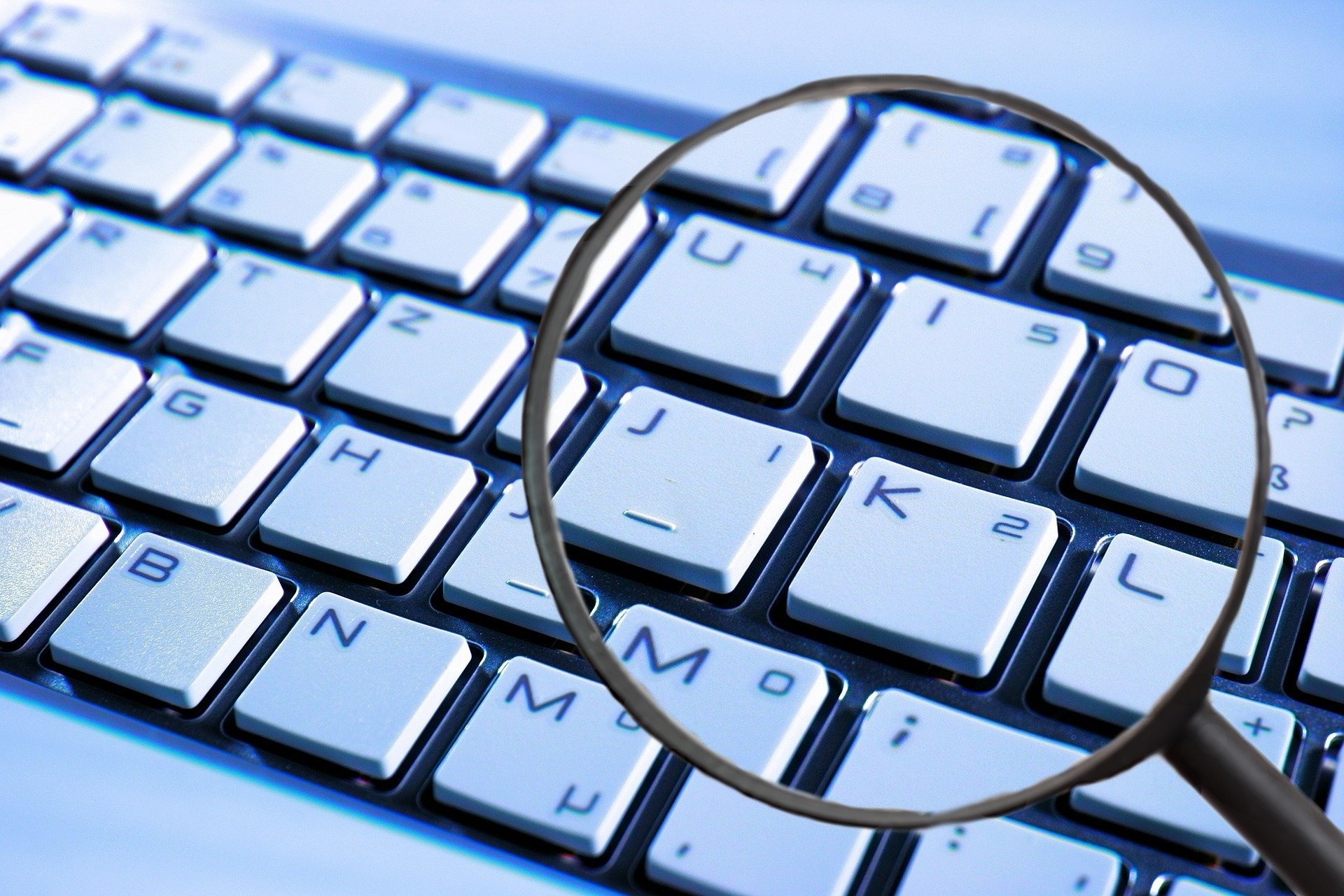 Autistic individuals are less vulnerable to cyber phishing attacks than others

An interdisciplinary research study led by the University of Alabama at Birmingham’s Department of Computer Science noted that the detailed-oriented nature of individuals with autism spectrum disorder may make them better equipped to combat phishing attacks.

The study investigated the correlation between social health disorders and cyber phishing, a type of social engineering attack usually deployed against average (healthy) computer users to steal their personal data. The study specifically examined if individuals who suffer from autism spectrum disorder are more susceptible to counterfeit websites than those without autism. The study results indicated that was not the case.

Due to diminished social skills, the study began under the theory that individuals who have ASD are more likely to be deceived when it comes to phishing attacks.

“Based on this premise we suspected that people with autism may be more prone to phishing attacks compared to those without the disorder,” said Saxena, the lead faculty investigator on the study and professor in the Computer Science department.

For this study, the UAB research team performed phishing detection in a controlled lab setting with two different groups. Each group had 15 participants, one diagnosed with autism and the others without. Each group was asked to distinguish real versions of particular websites from their fake counterparts.

Given the known gullibility and social vulnerability of users with autism, the research team had hypothesized that individuals with autism would be more prone to phishing attacks in comparison to the participants without autism.

Overall, the study’s findings showed that individuals who were on the autistic spectrum may not be more prone to phishing attacks compared to people without autism. Saxena said the results show that users with autism may be equally capable to individuals without autism in detecting phishing websites.

Q&A: Work with your doctor to weigh pros, cons of treatment options for hyperthyroidism