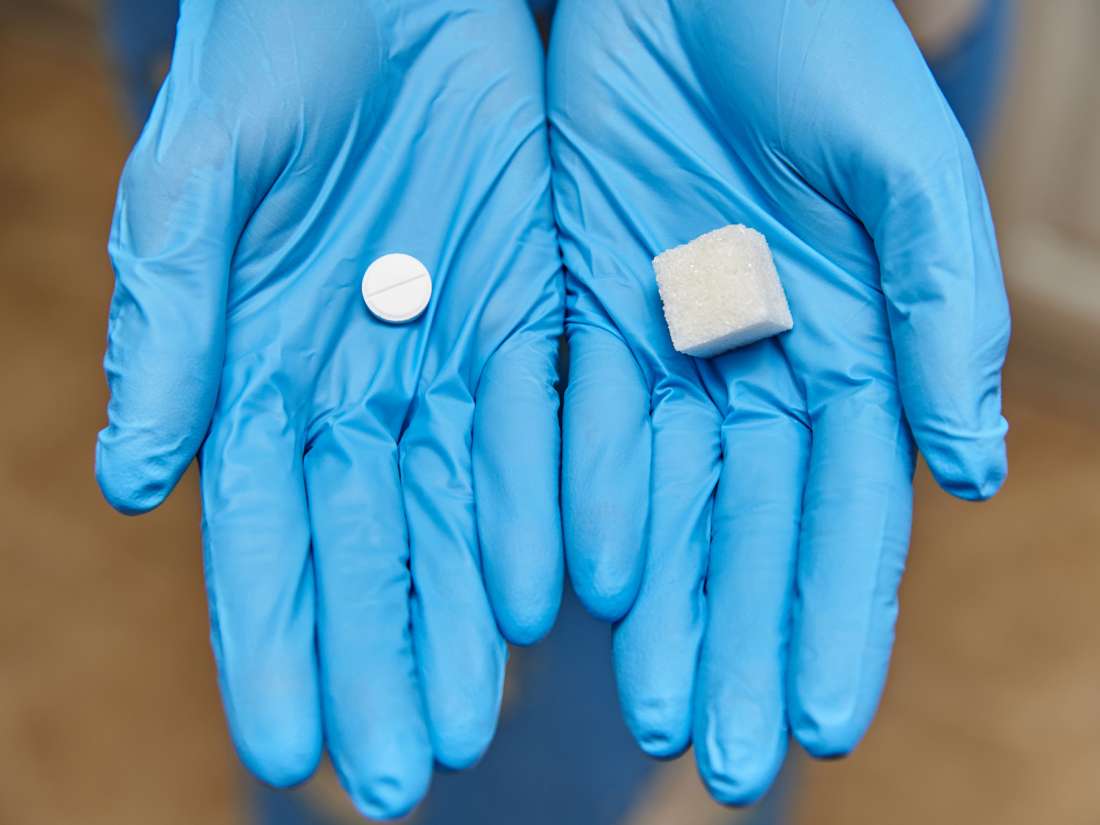 As the evidence demonstrating the adverse effects of sugar became irrefutable, a race to find alternatives began.

Consumers enjoy sweet foods and drinks. So — as the public pushed to become healthier — sweet, non-sugar options had to be designed.

Today, the United States Food and Drug Administration (FDA) have approved a number of non-sugar sweeteners that are sweeter than sugar but have little or no caloric value.

Because these compounds, which are also called artificial sweeteners, are relatively new inventions, there is still debate about their potential benefits and side effects.

On the other side of the conversation, some researchers have concluded that non-sugar sweeteners might, in fact, increase the risk of diabetes, obesity, and metabolic disorders.

Non-sugar sweeteners have also been implicated in cancer risk, although evidence that supports this relationship is scant.

To glean a clearer picture, a group of researchers recently pored over existing studies in the hunt for conclusive answers. Their results are published in The BMJ.

In all, the scientists assessed 56 research papers, making this the most comprehensive review of the matter to date.

The studies that they analyzed included adult and child participants, and they compared low and no intake of non-sugar sweeteners against higher intakes.

Perhaps surprisingly, for most health outcomes, there seemed to be no significant differences between people who consumed non-sugar sweeteners and those who did not. The authors write:

In some smaller studies, they found weak evidence that the use of non-sugar sweeteners helped reduce BMI and blood sugar levels, but it was not compelling.

Similarly, the scientists saw small reductions in weight gain for individuals who consumed low levels of non-sugar sweeteners, but the evidence was equally shaky.

It was a similar story in children: Artificial sweeteners reduced weight gain slightly but did not affect BMI.

When the team looked at studies that focused on obese and overweight individuals, there was no good evidence of any benefits of non-sugar sweeteners.

The researchers also looked for any evidence of side effects or adverse events. Here, the data was equally inconclusive; the authors write, “potential harms could not be excluded.”

In their paper, the authors reiterate that the evidence they found was of poor quality, rating it as “very low to moderate.” They call for more substantial studies, explaining that “[l]onger-term studies are needed to assess effects on overweight and obesity, risk for diabetes, cardiovascular disease, and kidney disease.”

The research has been published alongside an editorial written by Vasanti S. Malik from the Harvard T.H. Chan School of Public Health in Boston, MA.

She writes that, although meta-analyses such as this are important and useful, we still need to be cautious about the conclusions: The findings of high-quality studies should not be overlooked. She explains:

“For example, trials by de Ruyter and colleagues and Ebbeling and colleagues, the largest and most rigorously conducted so far, provide strong evidence that the replacement of sugar-sweetened beverages with diet alternatives reduces weight gain in children and adolescents after 1 year of follow-up.”

Overall, Malik agrees with the authors of the study in calling for more research. She concludes that “[p]olicies and recommendations will need updating regularly, as more evidence emerges to ensure that the best available data are used to inform the important public health debate on sugar and its alternatives.”

Because non-sugar sweeteners are more popular than ever, understanding the benefits or risks — even if they are relatively minor — could be important for the population. Whether these sweeteners slightly reduce obesity risk or marginally increase diabetes risk, researchers need to uncover the facts.

Researchers: reduced consumption of walnuts the risk of Diabetes