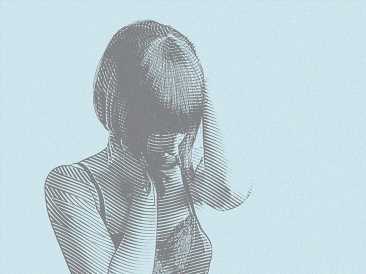 Although antianxiety medications target the nervous system, one new study suggests that anxiety disorders may stem more from the endocrine system. 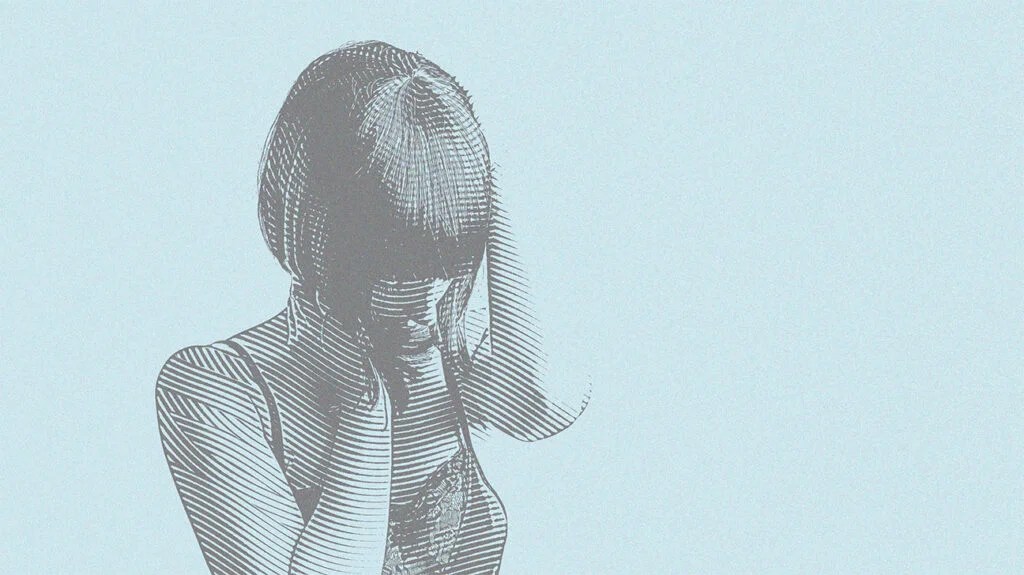 Most people have brief periods of anxiety from time to time, such as when they experience stressful situations in which the outcome is unknown.

For many individuals, however, anxiety is an acute, frequent, and persistent emotional state that adversely affects quality of life. In fact, experts estimate that anxiety disorders affect around 264 million people worldwide.

Antianxiety medications, which typically target the central nervous system, can be helpful, but they often fail to provide permanent relief.

Now, a new study suggests that anxiety disorders may stem, at least in part, from malfunctions in the body’s endocrine system.

The results demonstrate that inflammation of the thyroid gland is associated with anxiety disorders, suggesting new avenues of treatment.

The researchers presented their findings at the European and International Conference on Obesity in September 2020. Juliya Onofriichuk, from Kyiv City Clinical Hospital in Ukraine, led the research.

She explains: “These findings indicate that the endocrine system may play an important role in anxiety. Doctors should also consider the thyroid gland and the rest of the endocrine system, as well as the nervous system, when examining [people] with anxiety.”

T4 and T3 help produce and regulate the hormones adrenaline and dopamine.

Adrenaline is sometimes known as the fight-or-flight hormone. It is associated with a sudden burst of energy, such as that which occurs in response to a threat.

Dopamine is the brain’s pleasure and reward hormone, and too much (or too little) of it can affect a person’s sense of well-being and quality of judgment.

Inflammation of the thyroid gland typically occurs when the body mistakenly targets the gland as an unwelcome invader. When this occurs, the body produces antibodies that attack the gland. These antibodies may damage the thyroid and can cause it to malfunction.

Onofriichuk and colleagues studied 29 men and 27 women. Their average ages were 33.9 years and 31.7 years, respectively. Doctors had diagnosed anxiety in these individuals, and they all experienced anxiety attacks.

The scientists examined the participants’ thyroid glands using ultrasound. They also measured their levels of T4 and T3.

The researchers found that the thyroids of people with anxiety disorders exhibited signs of inflammation. They also detected thyroid antibodies in these individuals.

Even though the participants’ thyroid glands were inflamed, they were not significantly malfunctioning. Their T4 and T3 levels were slightly elevated but remained within a normal range.

To treat the inflammation, the researchers gave the participants a 14-day course of ibuprofen and thyroxine. This treatment successfully reduced thyroid inflammation.

Once the inflammation had resolved, the individuals experienced lower levels of anxiety, according to tests that the researchers carried out.

The implications of the study

The researchers did not investigate the role of sex and adrenal gland hormones in anxiety, though other research has noted the possible influence of the latter. Even so, the team’s findings offer new hope for people with anxiety.

Anxiety treatments may be more effective when they take into account the role of the endocrine system. The new study suggests that anxiety is not exclusively a disorder of the central nervous system.

It is worth noting that, to date, this particular study has not undergone peer review and does not appear in a medical journal.

Also, the study was relatively small, so scientists will need to replicate the findings in large-scale, placebo-controlled studies before drawing any solid conclusions.

Next up for the researchers is a wider investigation of the endocrine system’s role in anxiety disorders. They plan to explore the influence of sex and adrenal gland hormones — including estrogen, testosterone, cortisol, progesterone, and prolactin — in people with diagnosed anxiety disorders and inflamed thyroid glands.

How to buy januvia paypal payment no prescription