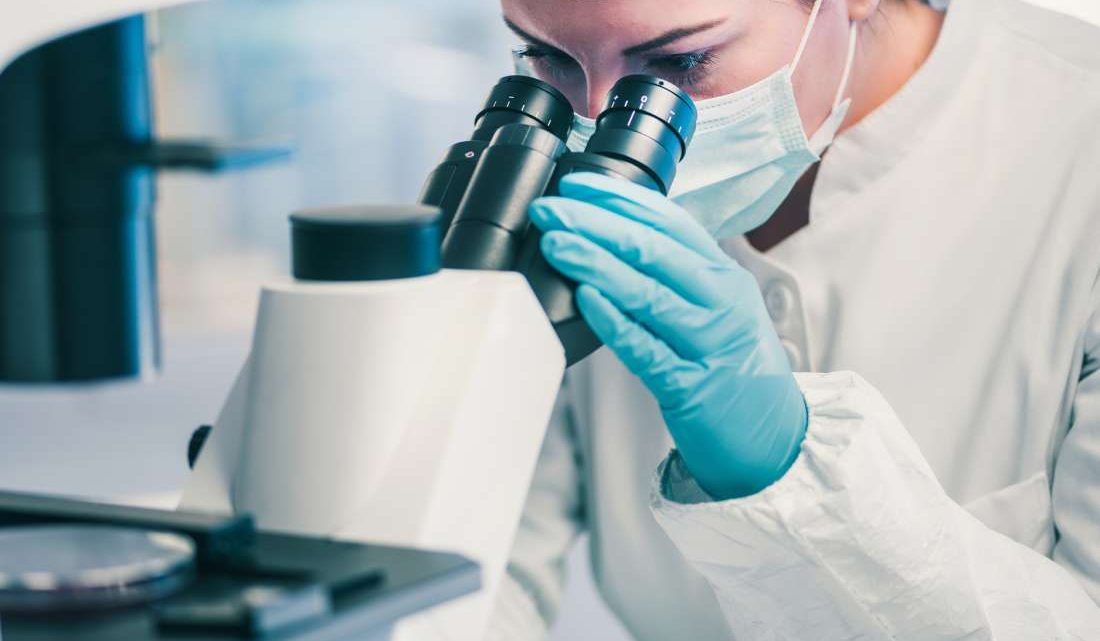 New research from the University of California in San Diego demonstrates instances in which the tumor suppressor protein p53 can boost cancer metabolism.

In a paper on the study, which now appears in the journal Cancer Cell, the authors write that the “findings are instrumental for cancer drug discovery” that aims to restore or activate p53.

“The widely accepted idea,” says corresponding study author Yang Xu, a professor in the Division of Biological Sciences at the university, “is that p53 suppresses cancer, but in our study, we would argue against that.”

“In some cancers it would have the opposite effect by promoting cancer,” he adds.

The protein p53 helps regulate growth and proliferation of cells. It responds to cellular stress, such as that which results from DNA damage, by halting the cell cycle or inducing apoptosis, a form of cell death.

Because it protects against the consequences of DNA damage, p53 has acquired the nickname “the guardian of the genome.”

In this way, p53 can help prevent rogue cells from forming malignant tumors. It is part of the body’s natural defense against cancer.

Conversely, mutations of p53 that disrupt this function can contribute to cancer.

Scientists have found, for example, that the gene that codes for p53 is one of the “most frequently mutated” in human cancers, and that the p53 pathway is inactive in most human cancers.

p53 is one of the “most studied molecules” in biotechnology. In fact, by 2010, it was a prominent topic in nearly 50,000 citations in PubMed, the search engine for life sciences and biomedical articles.

The study concerns the nonmutated type of p53 that is abundant in nature and which scientists call “wild-type.”

It demonstrates instances in which wild-type p53, instead of protecting against cancer, can actually promote it.

After 4 years of studying hepatocarcinoma — which is the most common form of liver cancer — the researchers discovered that wild-type p53 can promote tumor growth by helping cancer metabolism.

The data for the study came from investigations of cells, mouse models, and humans.

The finding could help explain a well-established paradox: that while most human cancers have mutated forms of p53, there are certain types — such as liver cancer — that retain the wild-type.

Cells get most of their energy from internal compartments called mitochondria, which produce fuel for metabolism in the form of ATP molecules.

p53 and PUMA switch to glycolysis

This switch to glycolysis involves p53 and another protein called p53 upregulated modulator of apoptosis (PUMA), which typically works with p53 to send damaged cells to programmed cell death.

However, under certain conditions, it seems that PUMA can also trigger mitochondria to switch from oxidative phosphorylation to glycolysis, which favors cancer metabolism.

Prof. Xu points out that at first, by lessening oxidative phosphorylation that generates “genome toxins,” p53 does prevent tumors. Once tumor growth is under way, however, p53 can work to support it.

He also says that the findings should serve as a warning to cancer drug developers. Drugs that seek to fight cancer by either restoring or enhancing the function of wild-type p53 could bring about the opposite result in some cancers.

“It’s actually the same function but playing exactly the opposite role in two different contexts.”

Teens too low on sleep, activity, and too high on screen time
Health News