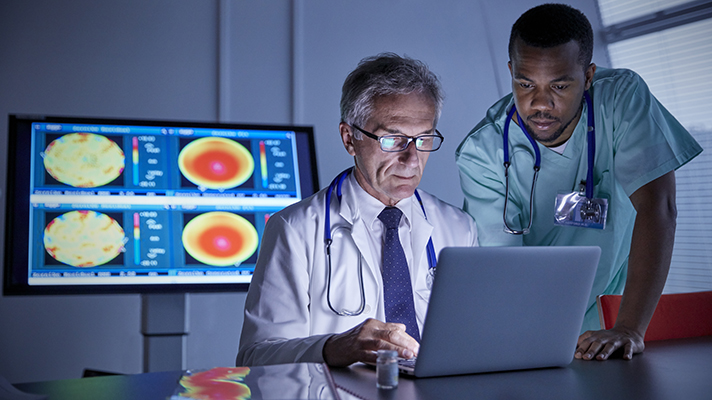 Comments closed Jan. 28 on the Office of the National Coordinator for Health IT’s (ONC) draft recommendation to make electronic health records (EHRs) more user friendly with support over the recommendations and a host of cautions that included going slow with changes and creating panels to help oversee them.

The comments come a day after Pew Charitable Trusts urged ONC to focus on patient safety in EHRs, pediatric one in particular.

ONC and the Centers for Medicare & Medicaid Services (CMS) incorporated stakeholder feedback into a draft strategy they released Nov. 28, that included proposals to reducing the time and effort it takes for physicians to enter data into an EHR; reducing the effort and time it takes to meet regulatory reporting requirements, and; helping to improve the overall ease of using EHRs.

AMIA and other groups responded with a variety of requests that included:

Fix the root cause

CentriHealth, a subsidiary of UnitedHealth Group, called ONC’s draft strategy “noteworthy and commendable,” but said it only addresses the symptoms. “The root cause is the lack of a useful and usable system that supports overall individual care in a complex, diverse health care economy,” CentriHealth said. “In the absence of such a system, the administrative functions have filled this ‘system of care vacuum’ leading to the problems identified.”

How to relieve this? CentriHealth said, “ensure we have the systems for individual care that meet the needs of contemporary medicine and practice. Until then the problems identified will persist and the approaches proposed in the ONC Draft Strategy will be at best damage limitation.”

The Partnership to Amend 42 CFR Part 2 called for new guidance to align Part 2 (a measure that deals with the federal confidentiality of substance use disorder patient records) with HIPAA, to allow for the transmission of Part 2 records without written consent for treatment, payment, and healthcare operations. The group says Part 2 is an “outdated regulation” and limits the use and disclosure of patients’ substance use records from certain substance use treatment programs.

Currently, patients must submit written consent prior to the disclosure of their substance use disorder record. “Obtaining multiple consents from the patient is burdensome and creates barriers to whole-person, integrated approaches to care, which are part of our current health care framework,” the Partnership said.

Measure the pace of changes

Based on the collective perspectives and experiences of its 35-member companies who serve the majority of hospitals and ambulatory care providers using EHRs across the U.S., the Electronic Health Records Association believes that ONC should use a “measured pace” for introducing change.

“This will be important to successfully updating the systems and workflows, which have been used for many years,” the association said. EHR clinical documentation is embedded with algorithms for clinical care reimbursement needs. “As with all changes that are introduced to health information and technology, especially those that impact clinical workflows, clinicians and clinical support staff need time to learn about the changes and adapt to using new, less prescriptive approaches,” the group said.

In a Jan. 29 announcement, the American Medical Informatics Association (AMIA) “strongly supports” ONC’s proposed strategy to decouple clinical from billing documentation to reduce burden on clinicians. However, AMIA warned, “the core challenge and dominant threat” to this strategy is that “most EHRs are designed to support transaction-based, fee-for-service (FFS) billing requirements and business processes for regulatory/administrative compliance, rather than reflect clinical observation and treatment.”

To make the decoupling work, the federal government, developers, providers, and payers will all have to agree to the decoupling, AMIA aded, “with the expectation that documentation will be used downstream for clinical decision support and quality/performance reporting as a biproduct of care delivery.”

AMIA CEO Douglas Fridsma, MD, in the group’s comment letter: “Rather than be the focal point of a clinical visit, technology should be invisible to our clinicians’ workflows. Our regulatory and policy approaches need a paradigm shift so that our informatics tools can realize their potential to heal healthcare.” 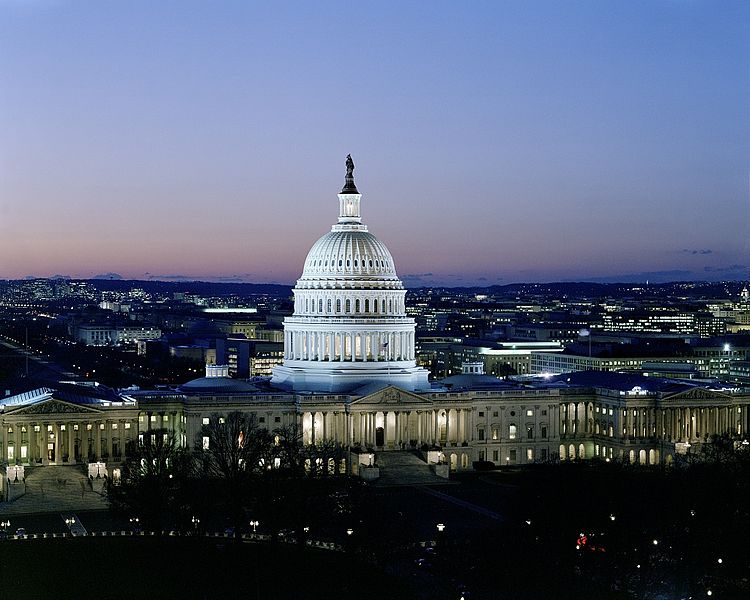 ONC needs to incorporate safety into the usability of EHR reporting and prioritize safety in new certification requirements for EHRs used in pediatric care, according to Ben Moscovitch, project director of health information technology for the Pew Charitable Trusts, in a Jan. 28 comment letter to Donald Rucker, MD, National Coordinator for Health IT.

Pew’s response follows ONC’s request for comments on its Nov. 28 draft report, “Strategy on Reducing Regulatory and Administrative Burden Relating to the Use of Health IT and EHRs,” which proposes making EHRs easier for clinicians to use while at the same time easier to meet regulatory requirements.

The ONC proposal was mandated under the 21st Century Cures Act.

“These same challenges can also introduce patient safety problems and hinder the coordination of care,” wrote Ben Moscovitch, project director of health information technology for the Pew Charitable Trusts. “ONC, through several policies under development, can take steps to address these challenges.”

The Pew Charitable Trusts, a non-profit research and policy organization, has a number of initiatives focused on improving the quality and safety of patient care. The organization also works on facilitating the development of new medical products and reducing costs. Last April, Pew released a report on how to make EHRs easier and safer to use.

Moscovitch pointed out that usability challenges can arise from the implementation, customization, layout, use, and maintenance of an EHR system.

“These same factors can also contribute to medical errors — such as patients receiving the wrong dose of a drug,” he noted.

Moscovitch explained there are two provisions in the Cures Act that ONC could use to ease EHR burdens on clinicians and improve safety.

One: develop a reporting program to collect data on a variety of EHR-related functions, including system usability. “Given the intersection of usability and medical errors, ONC should ensure that some of these usability-related criteria focus on safety,” Moscovitch added.

In the report, ONC said APIs can be used to improve interoperability, but Moscovitch said, “only if the interfaces are effectively implemented.”

“Forthcoming regulations from ONC on EHRs used in the care of children and the development of a new reporting program offer opportunities to enhance usability — which would simultaneously reduce burden and improve safety,” Moscovitch added.

Chocolate is the best cure for a cough is