Home » Health News » Alzheimer’s may be treated with diabetes drugs 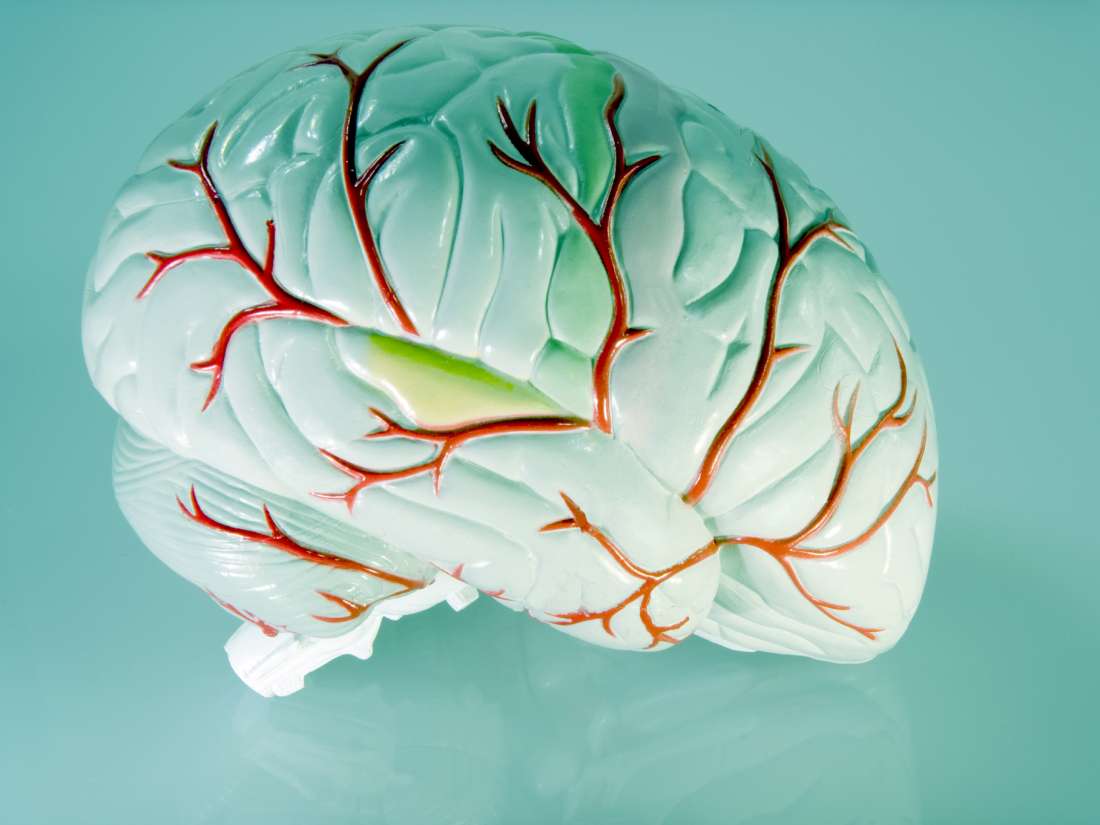 Alzheimer’s may be treated with diabetes drugs

New research — led by Vahram Haroutunian, Ph.D., a professor of psychiatry and neuroscience at the Icahn School of Medicine at Mount Sinai in New York City, NY — analyzed the brain tissues of people who had both Alzheimer’s disease and diabetes.

The findings suggest that antidiabetes drugs may protect the brain against Alzheimer’s.

As Prof. Haroutunian and colleagues explain in their paper, a mounting body of evidence has been pointing to a link between the risk of mild cognitive impairment, dementia, and type 2 diabetes.

Additional studies have uncovered an association between an insulin receptor pathway in the brain and the accumulation of Alzheimer’s-specific brain pathologies.

Previous studies conducted by the same Prof. Haroutunian and colleagues found that the brains of people with Alzheimer’s who had also undergone treatment for diabetes, such as insulin or antidiabetes medicine, had reduced brain pathologies.

So, in the new study, the researchers wanted to understand what goes on at the molecular level and identify the molecular pathways that are responsible for this link between diabetes and Alzheimer’s.

More specifically, the researchers examined the molecular pathways in brain tissue and endothelial cells that line the inside of blood vessels.

The findings now appear in the journal PLOS One.

Alzheimer’s molecular markers cut in half

The researchers designed a technique that allowed them to isolate brain capillaries from the brain tissues of 34 people who had both Alzheimer’s and type 2 diabetes, and who had undergone treatment for both conditions.

Then, the scientists analyzed the blood vessels and brain tissues separately, examining either the Alzheimer’s-related molecular changes in the brain’s capillary cells or the insulin signaling.

The study revealed that about half of these markers were lower in the group that had both Alzheimer’s and diabetes.

Also, the vast majority of the changes in molecular RNA markers present in Alzheimer’s disease, including irregularities in gene expression, were not found in the Alzheimer’s group that took antidiabetes medication.

“The results of this study are important because they give us new insights for the treatment of Alzheimer’s disease,” says Prof. Haroutunian.

“Insulin and diabetes medications such as metformin are [Food and Drug Administration]-approved and safely administered to millions of people and appear to have a beneficial effect on people with Alzheimer’s.”

“This opens opportunities to conduct research trials on people using similar drugs or on drugs that have similar effects on the brain’s biological pathways and cell types identified in this study.”