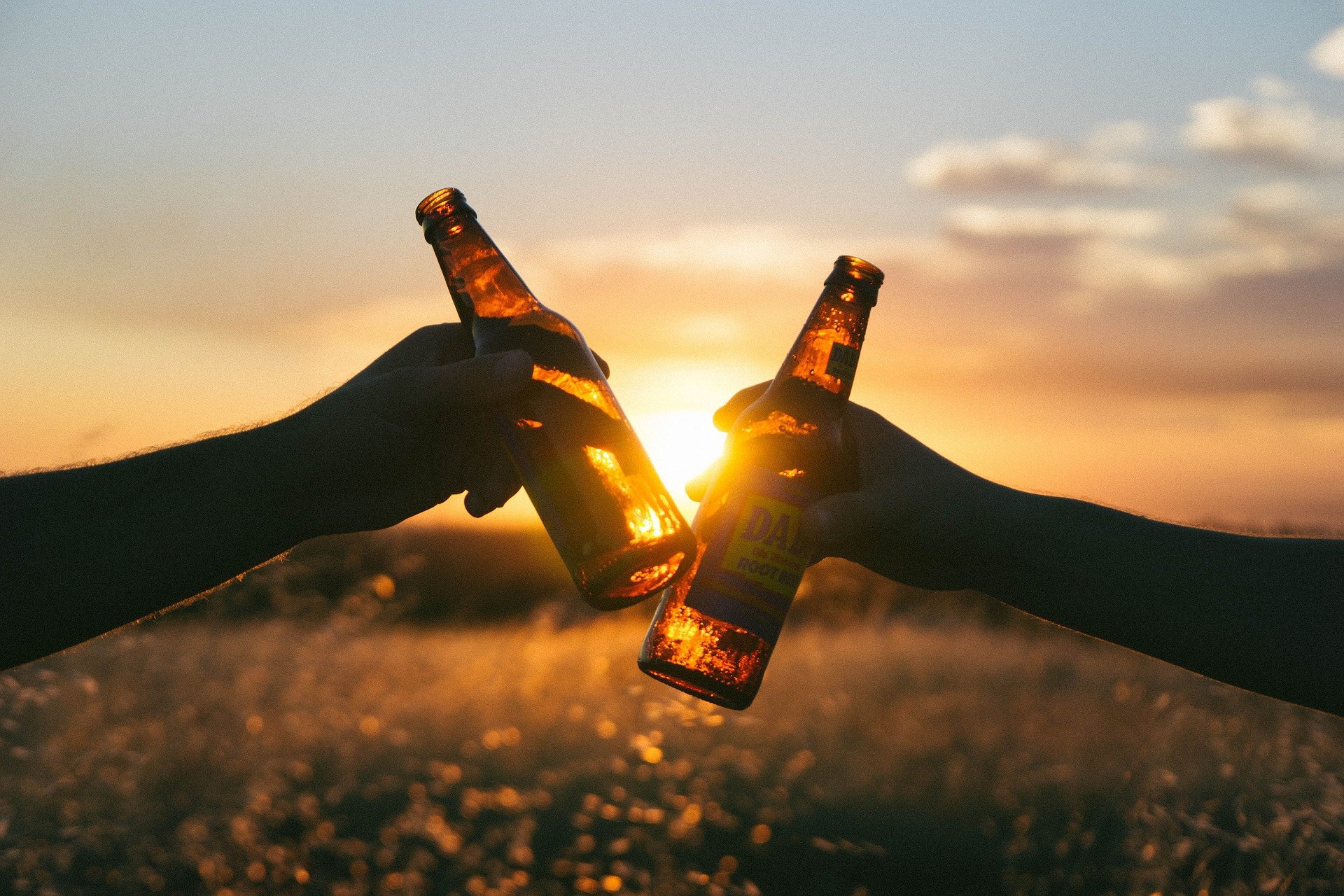 Alcohol advertisements on social media sites such as Facebook can increase young adults’ desire to drink if the ads contain pro-drinking comments from users. That’s according to new research in the current issue of the Journal of Studies on Alcohol and Drugs.

Social media users who view alcohol ads are also more likely to “Like” or “Share” an ad when it has pro-drinking comments, the new study shows.

“There is more information on social media than just a post or a message. We are exposed to how other users respond to a post, and it is those responses that can influence your desire to drink,” says Dr. Jonathan Noel, the study’s lead author. “Our findings suggest that comments left by other social media users may either reinforce or negate the message from a post.”

With hundreds of corporate-sponsored alcohol ads on social media sites (with millions of Likes and Shares), plus millions of views of alcohol ads on YouTube, alcohol companies have expanded platforms to reach young consumers. The new study suggests that the industry needs to improve the voluntary self-regulatory system that governs its advertising, possibly by limiting or banning comments on social media advertising.

Conducted by Drs. Noel and Thomas Babor at the UConn School of Medicine, the study involved 120 young adults, ages 21 to 24, living in the United States. Each participant viewed four online ads (actual beer advertisements posted on Facebook). The researchers then chose certain comments that would appear with the ads—either pro-drinking comments that had accompanied that ad online or anti-drinking comments. The ads also varied on whether there were a high number of Likes, Shares, or Comments (thousands) or a low number (dozens to hundreds).

“It’s fascinating really. Not only might these comments influence the desire to drink, but they also can increase the reach and virality of the original message,” says Dr. Noel.

Overall, though, the researchers say it wasn’t the number of Likes, Shares, and Comments that appeared to influence the participants but the type of comments—that is, comments for or against alcohol.

Those with alcohol problems may be most affected. “[H]eavy alcohol users and those who are alcohol dependent may be the most susceptible to the potential effects of pro-drinking comments,” the researchers write. The ads, coupled with positive comments about drinking, may serve as alcohol cues “and an increased desire to drink after exposure to alcohol cues may predict relapse after treatment for alcoholism.”

Do obesity 4 type, on which the success of his treatment