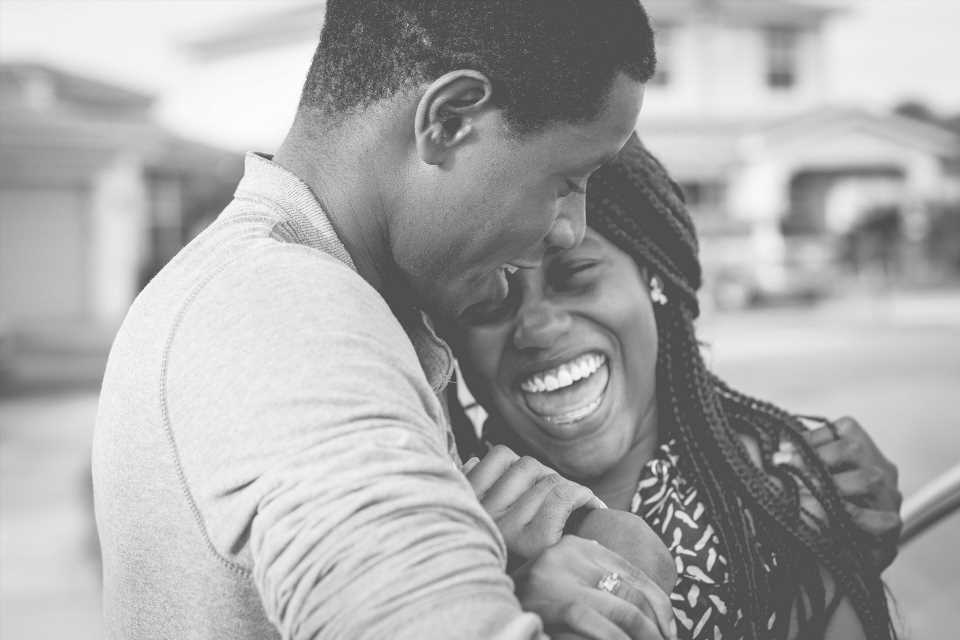 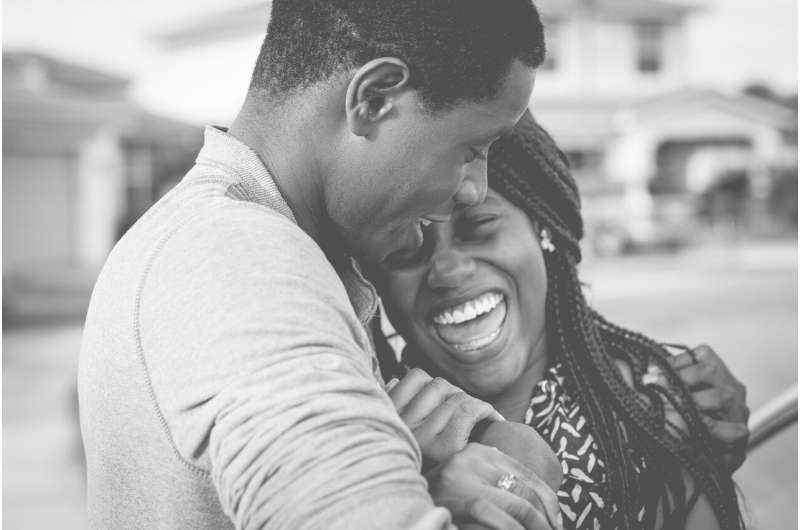 Research has long shown that people with more schooling tend to experience better overall health. But can your spouse’s education make you healthier?

According to a study by Indiana University researchers, the answer is yes.

The study, published in the Journal of Health and Social Behavior, found that spousal education is positively related to people’s overall health, with an effect size that rivals the impact of a person’s own education.

“Our results show that who you’re married to, and how much education they have, matter for your health,” said Andrew Halpern-Manners, an associate professor in the Department of Sociology at IU. “This provides further evidence that education, in addition to being valuable for individuals, is also a shareable resource.”

The researchers used more than half a century’s worth of data from the Wisconsin Longitudinal Study, a rich longitudinal study of individuals, their spouses, their siblings and their siblings’ spouses that includes information about respondents’ health, marriages, educational attainments and the educational attainments of their spouses. Due to the timing of the study, which began in 1957, it only refers to heterosexual couples.

Elaine M. Hernandez, co-author of the study and an assistant professor in the Department of Sociology at IU, said researchers have routinely observed a relationship between spousal education and health, but the nature of this relationship has been harder to establish. Because healthier people tend to have more schooling and to partner with those who also are highly educated, it can be difficult to isolate the unique effect of spousal education.

To address this, the team compared the self-rated health of siblings whose spouses had different levels of schooling. The idea, Halpern-Manners said, was to find pairs of people who were as similar as possible across a variety of dimensions and then ask whether differences in their partners’ education could explain differences in their health.

They found that the effect of spousal education on a person’s self-assessed overall health is positive and relatively large, suggesting that people benefit from having more highly educated partners in the same way (and to roughly the same extent) that they benefit from being highly educated themselves.

This pattern was especially pronounced among women, whose health was more closely tied to spousal education than men’s. This finding, Hernandez said, could reflect the time period (1960s-1970s) in which most of the respondents completed their education, married and entered the labor force.

“The fact that we observe significant cross-over effects means that education has health-enhancing benefits for the individual, but it also has tangible benefits for those around them—especially intimate ties,” Halpern-Manners said. “This underscores the importance of education—as a public good worth investing in —and suggests that its overall public health impact may be larger than we typically imagine.”