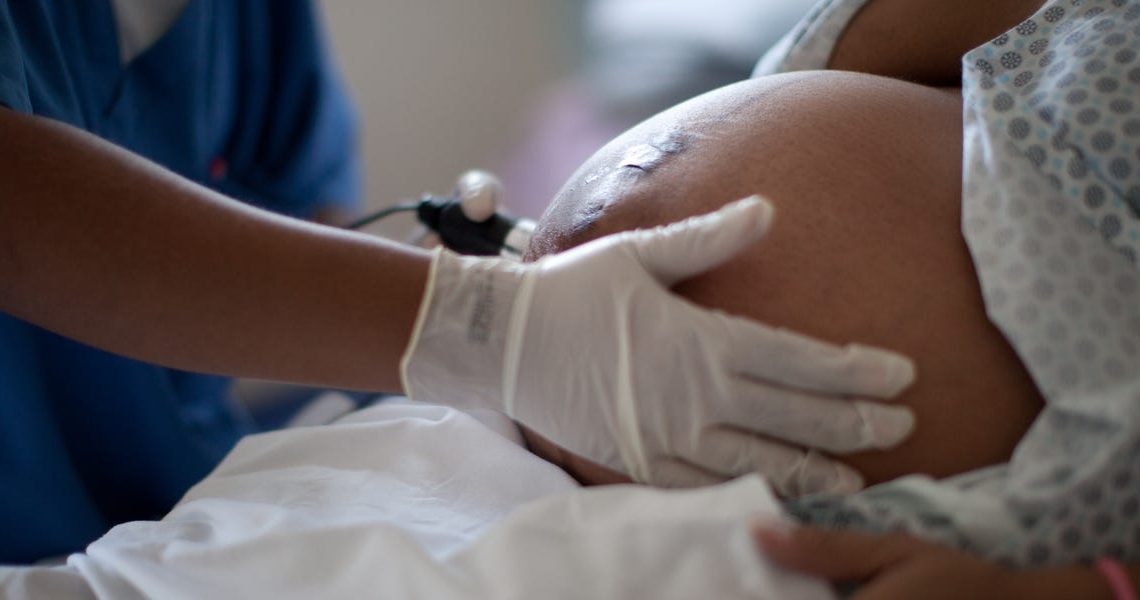 Callie Colwick said she feels like she is "living on borrowed time" after a serious pregnancy complication that led to her son's stillbirth almost killed her, Fox News reported.

The 30-year-old mom from McKinney, Texas, was 15 weeks pregnant with her and her husband's second child when she began bleeding heavily from what turned out to be placenta accreta, an uncommon but serious pregnancy complication in which the placenta grows too deeply into the uterine wall and can lead to extreme bleeding after birth.

At the hospital, Colwick learned her son would be very premature and unlikely to survive. After "a terrifying few weeks with nothing to do in the hospital but just wait," she said, doctors induced labor and her son, Quinn, was stillborn, weighing half a pound.

"They broke my waters and he was born. Quinn was too tiny to survive — he went straight to heaven," she told Fox.

But Colwick had no time to mourn — she began severely hemorrhaging before going into septic shock from sepsis, or a life-threatening reaction to an infection, in her uterus, which doctors removed.

The sepsis spread, though, and two months later, doctors amputated both legs below the knee, as well as her left thumb and index finger. "My legs were black and shriveled up, my toes looked like raisins," she said.

After more than a year in intensive care, Colwick returned home in March 2018. Despite insurance battles, she now has prosthetics and a custom wheelchair, the latter thanks to a GoFundMe campaign.

She's speaking out, she said, to "help and inspire others" who face the condition, which Kim Kardashian also suffered.

Rates of placenta accreta have more than tripled in the past few decades, occuring in 0.8 per 1,000 births in the 1980s and 3 per 1,000 births today, according to the Society for Maternal Fetal Medicine.

Kim Kardashian has said she had the condition when pregnant with her first two children, leading to multiple surgeries and her decision to use a surrogate during subsequent pregnancies.

While there's no clear direct cause of placenta accreta, women who have uterine scars, which can be from previous C-sections or other procedures like fibroid removals, are particularly at risk for the condition, as are those whose placentas partially or completely cover their uterus. Other factors like being older than 35, having previous children, and being a smoker can also play a role.

The condition, if diagnosed during pregnancy, usually requires an early C-section and a hysterectomy.

As Colwick experienced, it can cause to severe blood loss, which can lead to a number of life-threatening complications other than sepsis, including one that keeps their blood from clotting normally, lung failure, and kidney failure.

Because these cases usually require blood transfusions, which can be life-saving but also give rise to other potential complications.

As many as 6% to 7% of of women with placenta accreta are estimated to die from it or related complications.

Dr. Helen Jones, head of research for the Center for Fetal and Placental Research at Cincinnati Children's Hospital Medical Center, is one researcher working to curb that number. Her team's research in mice has illuminated potential ways to diagnose the problem early, heading off future complications, WPCO in Cincinnati reported last year.

But before that work is applicable to women, she, like Colwick, wants to raise awareness.

"It's always great to hear about a new baby being born who's healthy, and mum goes home and baby goes home. And, realistically, that's the outcome that everybody should get," she told WPCO. "But unfortunately that doesn't happen with every pregnancy. There are different complications, and we really need to try and encourage people to discuss those."