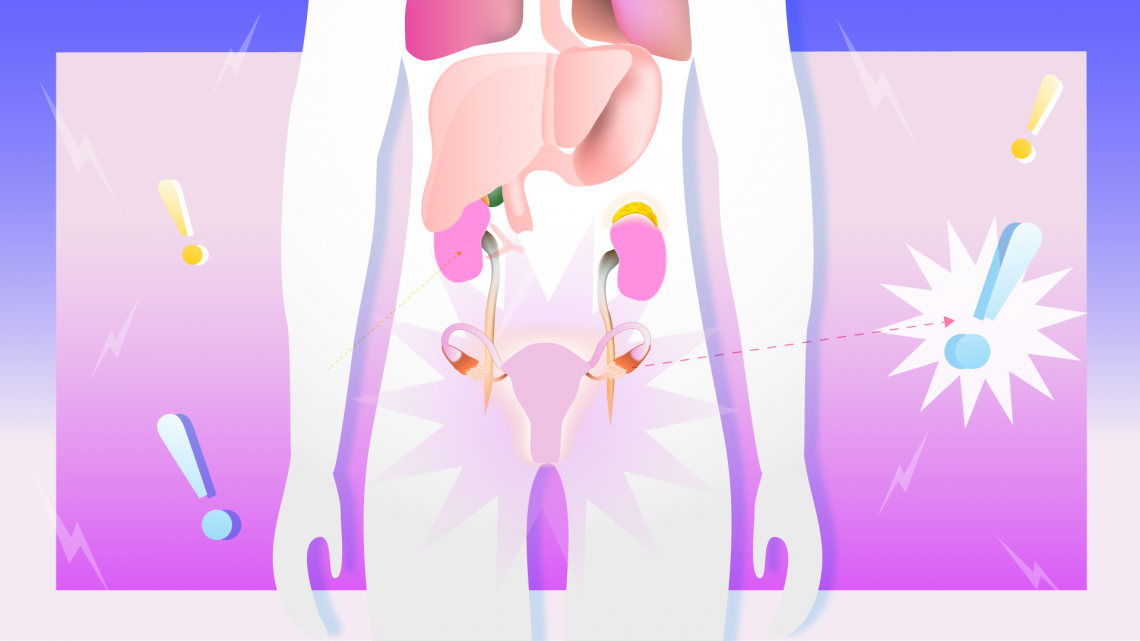 4 Silent Endometriosis Symptoms You Should Know

In the United States, more than 6.5 million women have been diagnosed with endometriosis, according to the Office on Women’s Health. For many, it’s painful and potentially disabling, while, for others, they experience what’s called “silent endometriosis” symptoms.

“We don’t know exactly what causes it, but the theory is that menstrual blood, which goes out through the cervix, may be going through the fallopian tubes into the pelvic cavity instead,” said Dr. Jacquelyn Stone, OB/GYN at Maven Digital Clinic.

Standard endometriosis can cause intense menstrual cramps (called dysmenorrhea), pain during sex, fatigue, excessive bleeding, pressure and more, but silent endometriosis is harder to recognize and can even be asymptomatic.

In fact, researchers found in a 2011 study published by Fertility and Sterility that a full 11 percent of surveyed women had the condition but were never diagnosed with it. In the absence of noticeable symptoms, doctors have called the condition silent endometriosis — something that’s every bit as severe as its more vocal counterpart.

Often, this type of endometriosis is not diagnosed until it’s found during surgeries for other conditions, but if you know what to look for, you might be able to help your doctor spot it much sooner. Ahead are four subtle signs of silent endometriosis.

A version of this article was originally published in March 2018. 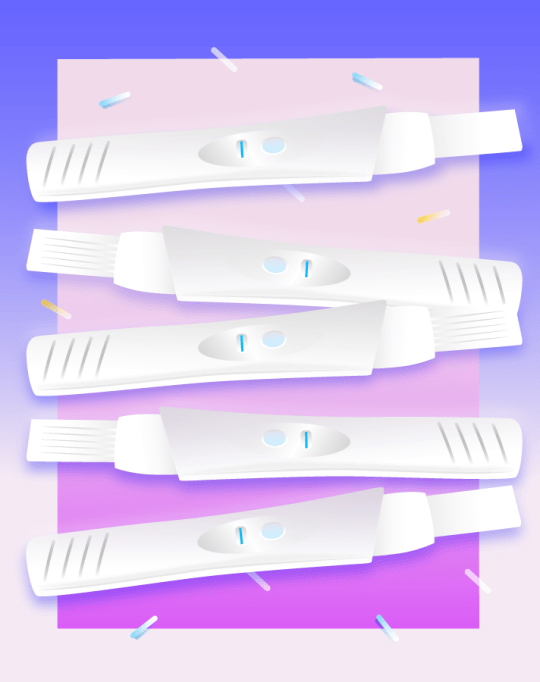 “Sometimes the only symptom is infertility,” said Dr. Stone. “There’s no pain, or regular period cramps and then you try to get pregnant.”

Endometriosis has been known to cause scar tissue in the fallopian tubes, which can prevent conception, or it can cause problems with a fertilized egg implanting in the uterus, preventing a successful pregnancy and causing miscarriage. 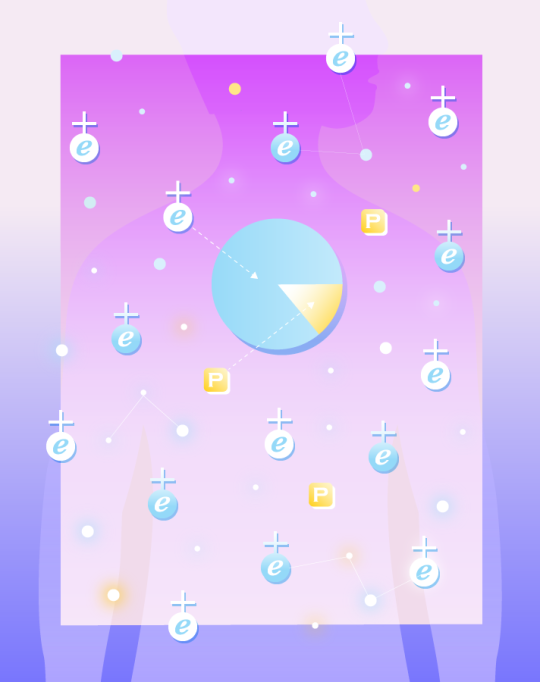 Endometriosis is known to wreak havoc on women’s hormones, and with silent endometriosis, a blood test might be the only way to tell your levels are off. While the condition can only be confirmed with laproscopic surgery, doctors can point to very high estrogen and low progesterone levels as an indicator of the disease. 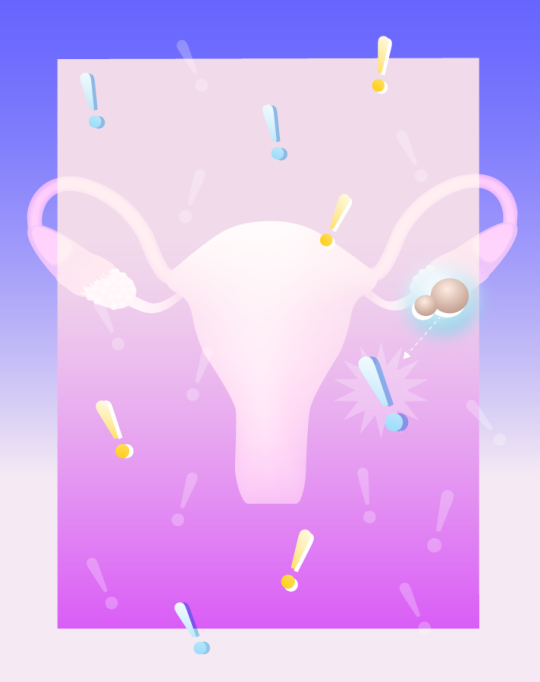 Ovarian cysts are mostly asymptomatic too. But if your doctor happens to find one on a routine ultrasound, it could signal endometriosis.

According to Dr. Stone, ultrasounds typically reveal ovarian cysts in endometriosis patients. These “chocolate cysts” are unlike typical ovarian cysts and are filled with old blood, giving them a brownish appearance when seen up close. 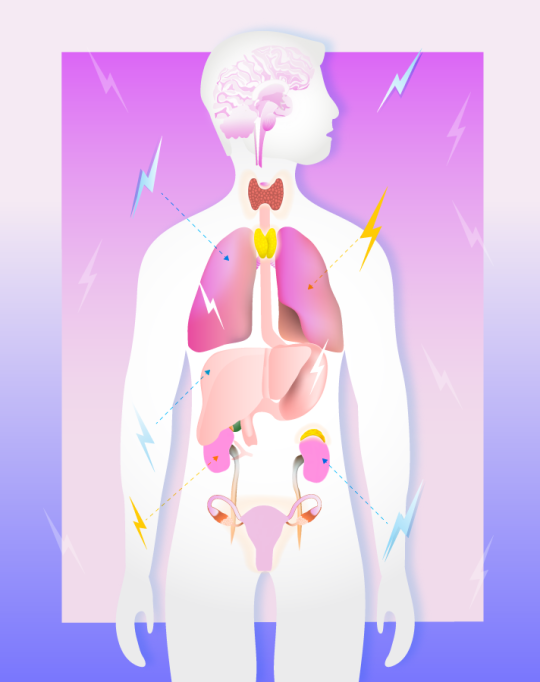 If you’ve been plagued by thyroid problems or chronic fatigue, it may be worth your while to schedule an appointment with your OB/GYN to make sure you’re not dealing with endometriosis as well.

Experts warn: Now is the Flu season starts – what helps the best