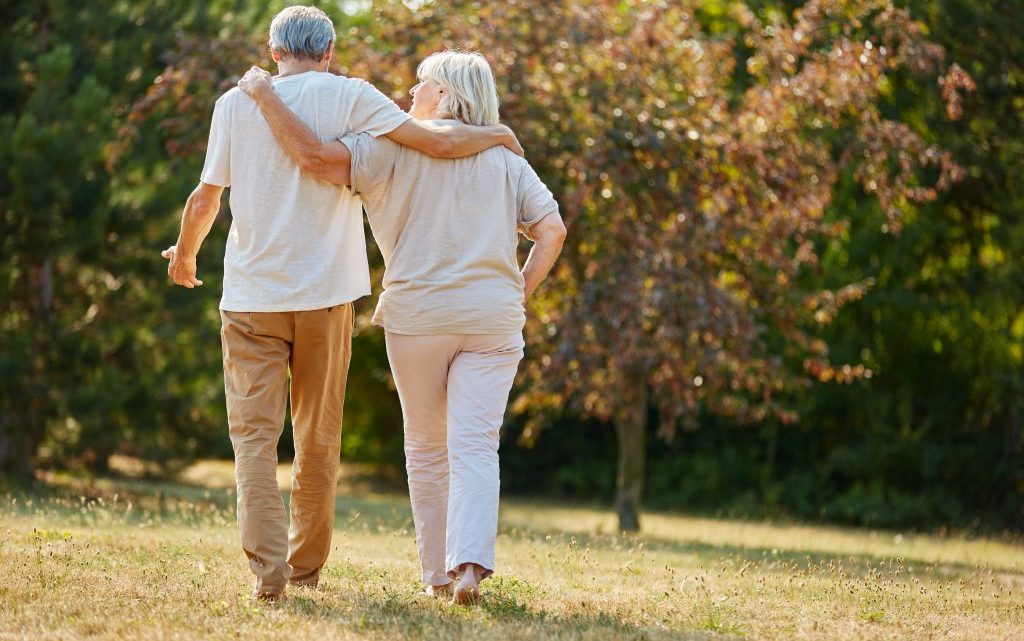 Many older people have problems with their blood pressure. Often, medications are prescribed to regulate high blood pressure. Doctors found out now, that only 30 minutes of exercise enough in the Morning to lower blood pressure for the Rest of the day, and this is as effective as taking medication.

The scientists from the University of Western Australia in Perth found in their current study that is already 30 minutes in the morning is sufficient food movement, to lower the blood pressure for the Rest of the day. The experts published the results of their study in the English journal “Hypertension”.

Already a short movement boost, even with moderate intensity on a treadmill, had long-lasting effects on blood pressure. There were further benefits due to the additional three-minute walks later in the day.

The experts identified at the beginning of the study, the data of overweight and obese men and women aged 55 to 80 years. The 35 women and 32 men participated in three different daily schedules in a random order. The daily schedule of activity was then followed for a minimum of six days. The first day’s schedule consisted of continuous Sitting for a period of eight hours. The second day’s schedule consisted of one hour of Sitting, 30 minutes of exercise on a treadmill with moderate intensity, followed by 6.5 hours of Sitting. The third day’s schedule consisted of Sitting for an hour, 30 minutes of exercise on a treadmill, followed by 6.5 hours of Sitting, which was interrupted every 30 minutes for a period of three minutes for exercise at light intensity.

The study was conducted in a laboratory, in order to standardize the results, and men and women ate on the evening before the study and during the day the same meals. The expert moderation of blood pressure and heart rate and took blood tests to determine the epinephrine levels during each Eight-hour checklist. The results showed that the blood pressure (especially systolic blood pressure) in men and women who participated in the exercise plans, in part, was low, as if you are not trained on the treadmill.

Women benefited more from the Training

Accordingly, the risk of death by heart disease and stroke was lowered by the movement. The reduction in risk was in women, however, greater. The researchers say they do not know why there was a difference between the sexes, however, believe that this is due to a combination of factors. Different adrenaline responses to the Training and the fact that all the women in the study already in their Menopause and therefore has a higher risk for cardiovascular disease. Especially people in advanced age could benefit from morning exercise, so the conclusion of the scientists.

As the proportion of people who are overweight and have a higher blood pressure increases with age, it can be important to use a combination of movement and sitting breaks, in order to control the development of high blood pressure and to prevent. This study is based on a variety of Evidence to show that regular physical activity can help to lower blood pressure and reduce the risk of heart attacks and strokes. In addition, the body and the mind are strengthened. Therefore, a 30-minute activity in the Morning is a great way to set the day. (as)

A milestone in the diagnostics: New blood test to detect breast cancer quickly