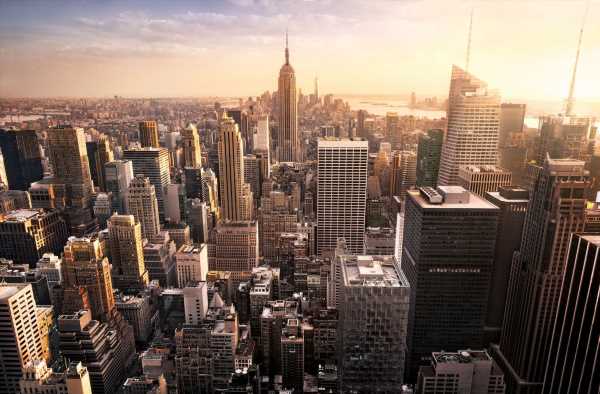 Nearly 1 in 7 people in New York who were randomly tested  for coronavirus antibodies turned out to have them, Governor Andrew Cuomo announced today (April 23). In New York City, the number is even higher: About 1 in 5 people tested positive for antibodies to SARS-CoV-2.

If those early results translate to the rest of the New York population, that would mean about 2.7 million people across the state would have been infected.

The antibodies suggest these people were exposed at one point to the coronavirus and recovered, Cuomo said. However, it is still not known whether or not these people  are now immune to it.

New York began a statewide antibody study on Monday (April 20) and has collected around 3,000 samples from 40 locations in 19 counties across the state so far. In New York City, around 21% of randomly sampled people had antibodies against the coronavirus; on Long Island, about 16.7% had antibodies; in Westchester and Rockland around 11.7% had antibodies; and in the rest of the state 3.6% had antibodies, Cuomo said.

These tests were conducted over a two-day period at grocery stores and other big box stores. “The sample was by definition people who were outside the home,” Cuomo said. “So we have to analyze that, what does that do to the numbers.” These weren’t people who were home, isolated or quarantined, Cuomo said. “What does that mean, I don’t know. “People who tend to stay home likely have lower rates of infection, he added.

However, that comes with “two big caveats,” he said. This data is preliminary and is only a sample of 3,000 people. In addition, the state doesn’t count people who died at home — not in a nursing home or hospital — or who were never tested for COVID-19, in their official tally of COVID-19 fatalities.

The state will continue testing to understand if these preliminary results hold true for a larger subset of the population.

Similar antibody testing in Santa Clara County found that between 2.5% and 4.2% of people in the county may have been exposed, which is 50 to 85 times greater than the number of cases being reported at the time, according to a previous Live Science report. Similarly, tests in Los Angeles found that up to 5.6% of people may have been infected with the coronavirus, according to the county’s Health Department. But experts previously told Live Science that those numbers are likely to be too high, because the antibody tests used in these surveys had a high false-positive rate, making their prevalence estimates likely very uncertain.

For a limited time, you can take out a digital subscription to any of our best-selling science magazines for just $2.38 per month, or 45% off the standard price for the first three months.View Deal