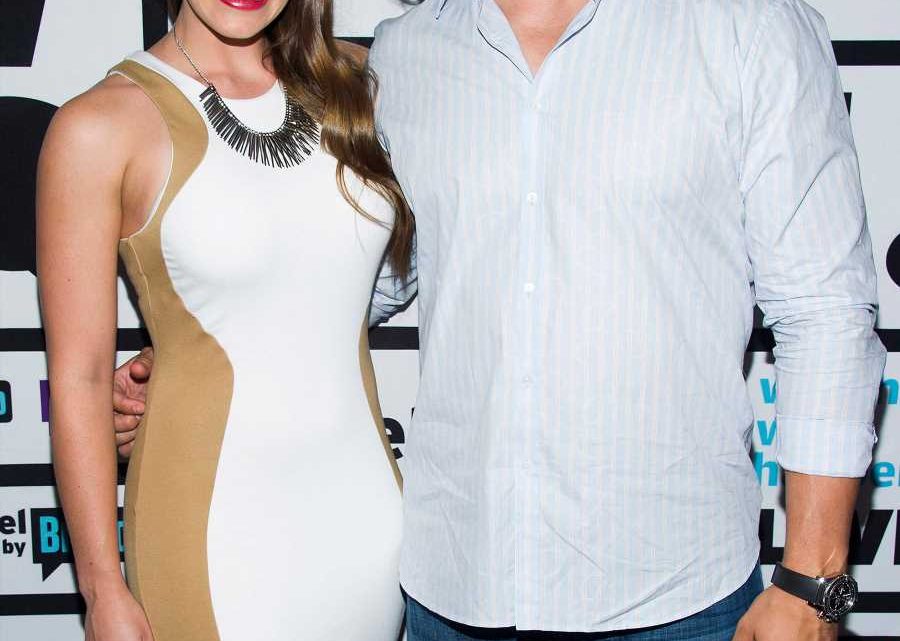 The Bosworth family will be expanding in 2020!

The couple’s newest bundle of joy is expected to arrive on April 2 and will join their 3-year-old daughter, Decker Kate.

Kara, 31, shared the happy news in an Oct. 25 post on her blog, The Pushover Project, and revealed that she got pregnant over the summer while the family was on a three-week vacation in Europe.

“THE VERDICT IS IN: My new gut is not a rosé FUPA from France; it’s not a Swiss cheese fart from Switzerland, or a pasta clot from Italy,” she wrote. “As it turns out, our little Eurotrip left our hearts, our bellies, AND my uterus quite full.”

“I intentionally waited for the right time to bring you into our family for a reason, I just had no idea my reason would be this freaking excited. It’s really damn cool,” she continued. “We love you like crazy already, baby. April 2nd, 2020 can’t come soon enough.”

In a note to her future child, Kara said Decker was already “so excited” to meet her little sibling and was ready to “fiercely protect you, and lead you.”

“She has your crib made up with a soft blanket and her favorite bunny ‘Bun-Bun.’ She’s personally tested every single one of her old pacifiers to make sure they’ve met all quality control standards for your arrival,” she explained. “She’s pushing the stroller around the house in preparation for her role as your best friend in the entire universe.”

“She has graciously offered to change your diapers and give you baths and she’s very excited to find out if ‘Jesus picked a baby brother or a baby sister for us,'” the soon-to-be mother of two added.

Though she was incredibly happy, the former RHOC star acknowledged that her pregnancy news, which comes toward the end of Pregnancy and Infant Loss Awareness Month, might be a sensitive topic to those who are struggling to conceive — something she didn’t fully understand during her first pregnancy at age 26.

“I know that smiles like these (about this) might poke and prod at the pain of unfulfilled dreams for those that have suffered a loss, no matter how early, how unfairly, or how long ago,” Kara wrote. “I know that announcements like this are emotional landmines to those that are tiptoeing around their own grief for the circumstances that won’t allow for the family they envision.”

“I know these things,” she continued. “And yet I still don’t know the right thing to say to be sensitive to these huge feelings without feeling like I’m hugely short-changing our little doodle the happiness and joy they sowed in us.”

“Sometimes I simply don’t have the right words, maybe because I’m not wise enough or maybe because there aren’t any. But one of the wisest guys of all time said, ‘Darkness cannot drive out darkness; only light can do that…'” the star added. “Your light is coming. Don’t give up.”

Kyle, 32, a former linebacker for the NFL, also shared the happy news on Instagram alongside a series of photos from their pregnancy announcement, which were also featured in Kara’s blog.

RELATED: Who’s Due Next? Laura, Cam, Kimberly and 60 More Celebs Who Are Expecting

The first image featured the couple kissing while Decker proudly held up a shirt that reads “Bebe Tigre”. Kyle also held up two lollipops — one blue and one pink.

In the second shot, Kara smiled at the camera and held up the “Bebe Tigre” shirt and lollipops, while Kyle lovingly leaned into his wife.

As for the third photo, Decker was adorably snapped in her “Sister Tigre” dress with her tongue out and lollipops in hand.

“So excited to announce the Boz Family is growing! @karakeoughboz , Decker and I are lucky to have you 😘. Here comes number ✌🏼#dadlife #supermom #boyorgirl?” he captioned the images. 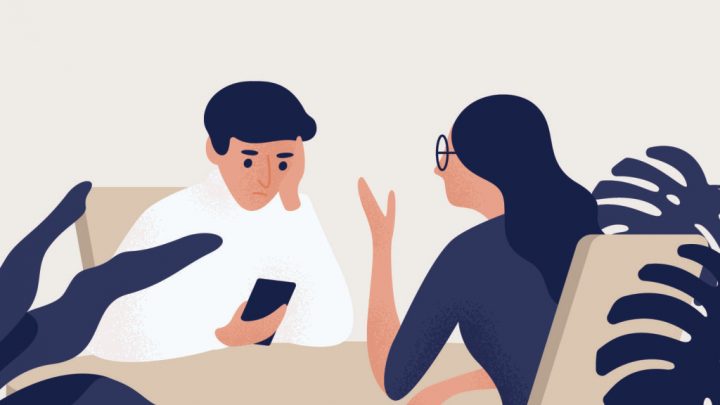