Home » Family Health » Dan Reynolds' Wife Says Splitting Up Was Her 'Apocalypse' Before Baby: 'We Got a Second Chance' 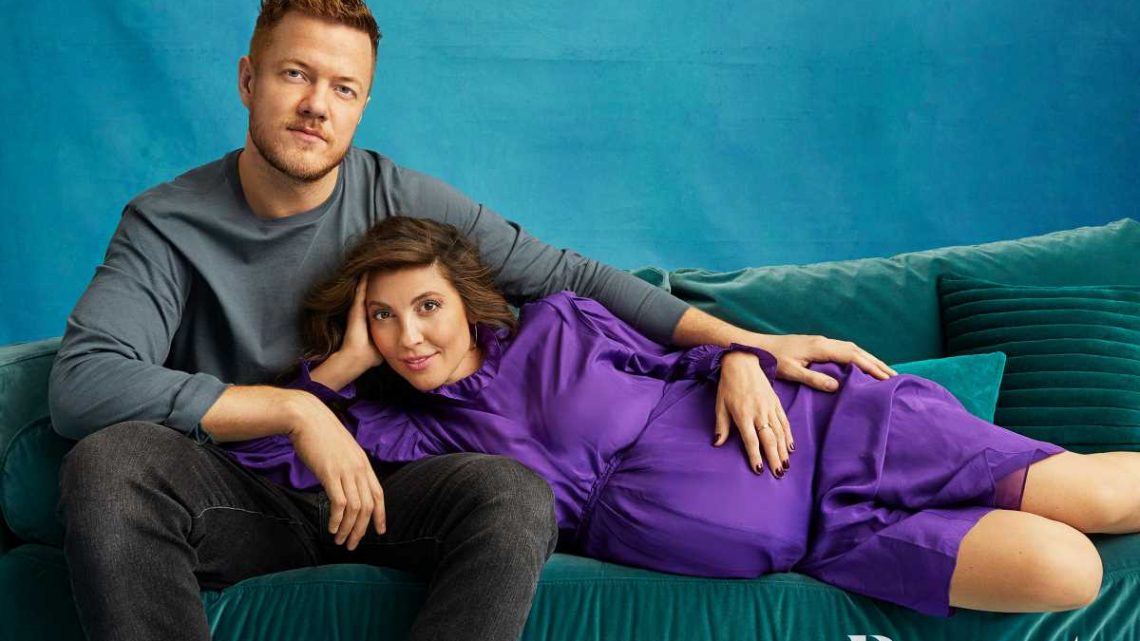 Dan Reynolds' Wife Says Splitting Up Was Her 'Apocalypse' Before Baby: 'We Got a Second Chance'

“It was my apocalypse,” musician Volkman, 32, tells Parents in a new cover story, as she and the Imagine Dragons frontman, 32, open up about their temporary split and parenting their four children: twin girls Gia James and Coco Rae, 2½, and older daughter Arrow Eve, 7, as well as 4-week-old son Valentine — who was still inside his mama’s belly when the family posed together for their photo shoot.

“I have so much gratitude now because I learned to be fearless and to not compromise,” she continues. “Also, the one thing that never faltered is how much we love our children.”

“We didn’t speak much to each other for seven months. Then we started dating again,” Volkman adds. “We got a second chance at our marriage.”

The pair announced their split in April 2018 and revealed they had reconciled the following January — just two months before announcing that they were expecting baby No. 4.

“Now we have a fourth kid. To me, that’s plenty good. I don’t need nine kids,” Reynolds tells Parents. “I remember our first week with our first baby, Arrow, just crying together.”

“Any parent I see, I immediately respect on a deep level for being in the trenches,” Volkman chimes in. “Parenting has been the most thrilling, fulfilling part of our relationship and our life. Marriage is work. Keeping a family together is a lot of work.”

In June, the rocker opened up to PEOPLE about how the pair have been working on their relationship — including through therapy — to get to a healthy place today.

“We’ve been going through marriage counseling and putting in a lot of work to keep our family strong,” he said. “Fortunately for us, we worked through it. If that hadn’t have been the case for us, there’s many people before us who paved that route and still raised great kids together or go on to be friends, or whatever it is. Relationships are complex.”

The Grammy winner went on to note that “no relationship is perfect,” explaining, “Sometimes it doesn’t work out and that’s okay; sometimes people separate for a little bit and they end up deciding to get back together and that’s okay. We have this obsession with perfection right now.”

“I think that’s really dangerous because then everybody has false expectations and hopes for this beautiful, perfect marriage or life partner, and it’s just going to be perfect — and that’s just not the case,” Reynolds added.