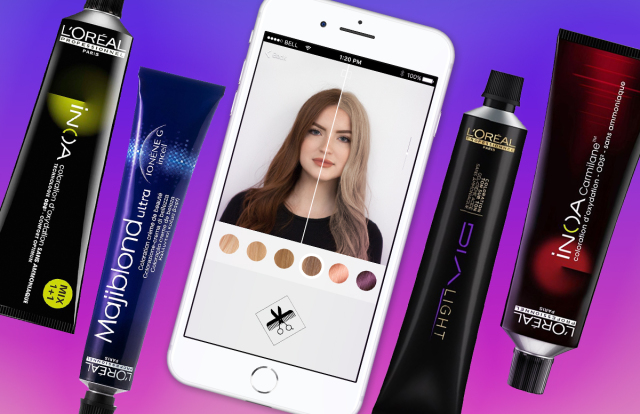 L’Oréal chief executive officer Jean-Paul Agon has been very forthcoming about his mission to transform L’Oréal from the world’s biggest beauty company into the world’s biggest beauty tech company, and in March, he took a giant step toward that mission with the acquisition of ModiFace. The Toronto-based company is a leader in augmented reality and artificial intelligence technologies, with almost 70 engineers, researchers and scientists on staff who have registered more than 30 patents and published 200-plus scientific papers. The deal threw the industry for a loop: ModiFace has provided nearly every beauty company—inside and outside of L’Oréal—with its evolving technologies since its founding in 2006. Now the business is part of L’Oréal’s Digital Services Factory, which helps develop digital services for the French group’s brands. The acquisition also gave L’Oréal’s ownership of technology baked into the flagship devices of the world’s top smartphone-maker, Samsung. The scale is enormous: This year, Samsung aims to ship 43 million units, topping S8 phone sales in 2017 by 2 million. The deal could give L’Oréal a big leg up with data. Analysts applauded the bold move. The company “is jumping on the tech bandwagon,” said Kelly Alexandre, senior analyst at Kline, noting that while digital capabilities have been a big in-house initiative, the acquisition of ModiFace demonstrates L’Oréal’s willingness to take it to the next level.