Home » Beauty & Balance » No Kids? Who Will Care for You as You Age? 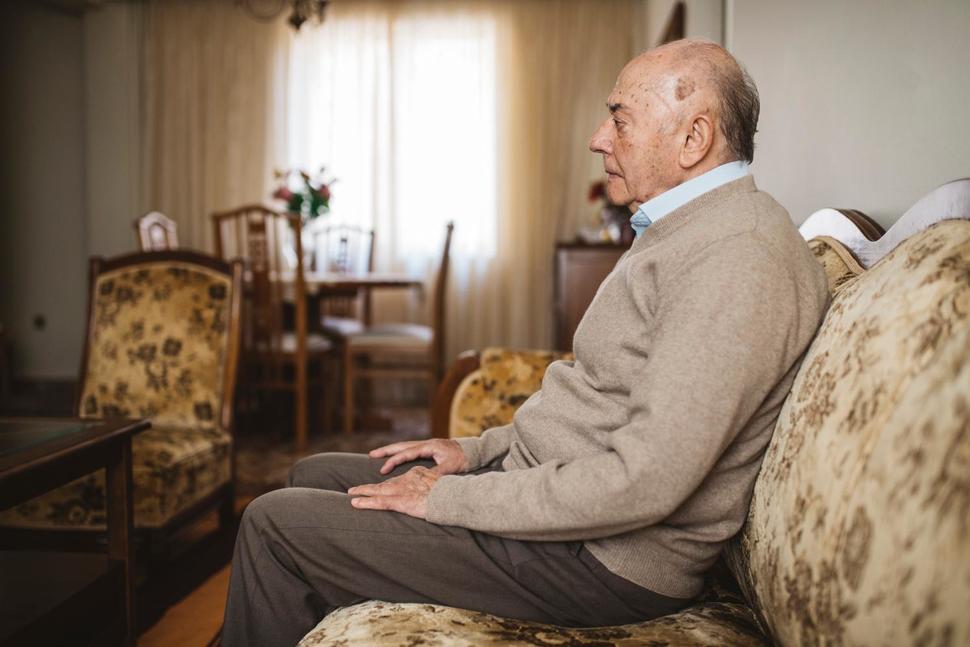 No Kids? Who Will Care for You as You Age?

Take steps in late middle age to ensure there will be someone to care for you when you’re older,(Getty Images)

Preparing for our golden years in middle age is usually focused on fattening a 401(k), keeping up with the hottest ranked retirement cities and thinking about how we might adapt a home for aging in place. But are you giving much thought to who’ll take care of you when your health, mobility and independence decline?

If you have kids, you may feel some security knowing there’s a ready-made shortlist of people who might look after you – although it’s not a guarantee they’ll be able to help. But a growing number of people are heading into old age without any children to put on the list of potential caregivers.

Lisa Mayfield isn’t surprised by the numbers. Mayfield is an aging life care manager, also known as a geriatric care manager, a type of elder care professional who offers guidance and coordination of care for older adults. “I would say a third of our clients fit this category of not having children,” says Mayfield, president-elect of the Aging Life Care Association.

Are Kids the Only Caregivers?

What worries Dr. Carla Perissinotto is not whether a particular family member or friend takes care of you later in life, but simply whether there’s anyone to do the job. “It haunts me,” says Perissinotto, associate chief for geriatric clinical programs at the University of California—San Francisco. “We see more and more older adults who are all alone.”

Dubbed elder orphans, these seniors are living alone with little or no support. They are childless, spouseless and fending for themselves when they are most vulnerable. It’s unclear how many older adults are elder orphans, but a 2016 study suggested 22 percent of older adults were at risk for the status.

Being on your own in older age is a serious problem. You have no one committed to making sure you have groceries, eat daily meals, socialize, get to doctor appointments or take your medications. There’s also no one to advocate for you in a medical crisis or make decisions for you based on your wishes. “The worst thing that can happen is you’re an older adult, you need help and there’s no one to call,” Perissinotto says.

The 2016 study points out another problem, suggesting that elder orphans are at risk for having poor social support and becoming lonely and isolated. Perissinotto’s research suggests that loneliness is a predictor for functional decline and early death.

Just like planning early for old age by contributing to your 401(k), you need to take steps in late middle age to ensure there will be someone to care for you when you’re older, especially if you don’t have children.

The first step is creating a plan. “Think about what you’ll want your life to look like when you’re older and need help. Where will you live? Will you want to stay at home and bring help in, or will you want to move? Make sure the plan is sustainable and will work with your financial situation,” Mayfield advises.

She says this is the time to research housing and health care options, nearby services (including transportation and nonprofit services such as food delivery), and benefits (for example, if you’re a veteran or have Medicaid, you may qualify for part-time private duty care).

The next step is putting together the team of people who’ll take care of you and make sure the plan is implemented. This team should include your doctor and the people who’ll oversee your financial and medical care:

Step three involves getting the legal documents required to make these appointments official. They typically fall under the umbrella of a document called an advance directive, which also includes a living will (which spells out the exact medical treatment you’d like when you’re terminally ill, you’re dying or you’re permanently unconscious).

These documents will need signatures from you, a notary and witnesses, and the laws that govern them vary depending on the state you live in.

How Should I Finance Assisted Living?

Who’s the best person to choose to look after you, act as your health care proxy or durable power of attorney, if not a spouse or grown child? “It can be a family member or a longtime friend. A potential problem in choosing a sibling or friend who’s your age is that the person may also have health problems. If you choose a niece, nephew or friend, they may be taking care of their own parents,” Mayfield explains.

Perissinotto notes that sometimes help comes from the people you see most often. “I have patients who don’t have friends or family but have a social worker through Meals on Wheels who knows them well. So you can say, ‘Would you be willing to be my point of contact?’ It’s not ideal, but it does exist,” she says.

Another option: Hire someone to fill these important roles, such an elder care attorney, accountant, a fiduciary or an aging life care manager.

Once your team and paperwork are in order, you need to plan for the big picture of old age. Mayfield recommends that you focus on social connections. “You need a community, whether you’re active in your church, synagogue or mosque, a local senior center or volunteer group. These are the people who’ll help you in the early stages before you need a caregiver coming to your home – the neighbors and friends bringing you casseroles and keeping eyes on you earlier in the process,” Mayfield says.

Maintain your social connections by seeing and talking to people each day, Perissinotto recommends. “This may mean going out on a limb and knocking on a neighbor’s door. Sometimes help comes in surprising ways or from surprising places,” she says.

Finally, take care of your health, especially eating well and exercising. “You’ll have your team in place, but if you’re healthy, you won’t necessarily need them,” Mayfield says. “The longer you can keep your health, the better. This is where you can take control of the process.”

10 Options to Consider Besides a Nursing Home